We're delighted to present an extract from The Summer We Were Friends, the new novel by Fiona O'Brien (published by Hachette Ireland), the author of None of My Affair, No Reservations, Without Him and The Love Book.

Summer has arrived to Derrybegs and the biggest event of the year, the annual film festival, is less than a month away. But as plans begin to unravel, tensions mount in the sleepy seaside town. Newcomer Dot joined the festival committee as a way of fitting in, but instead finds herself increasingly isolated. But as the first guests arrive to her newly renovated beachside B&B - TV star Molly Cusack and businessman Ryan Schindler - Dot becomes more determined than ever that her move be the fresh start she so desperately needs to put the past behind her.

When an intriguing American gentleman turns up at The Seashell Café with no memory of who he is or why he is in Derrybegs, Dot, Merry and the rest of the town's residents must come together to try to help him. But can they put their personal problems aside to help their friend find his way home? And will the festival come together in time for opening night?

'That was delicious, thank you,’ Charlie said now, as Dot collected the plates and took them away. He cleared his throat and, looking around the table, began, ‘I realise this might sound a little strange ...’ he leaned his elbows on the table and steepled his fingers ‘... but can someone please tell me where I am? And what the heck I’m doing here?’

Dot was glad she had put down the plates or she might have dropped them. A frozen pause descended on the table as all eyes swivelled towards Charlie. It was ironic, she thought, but if one didn’t know his situation, at this very moment Charlie could have passed for any number of professional men who sat around boardroom tables asking for important facts and figures and evaluating the responses. He looked expectant but his tone was grave.

Ryan frowned, and glanced around the table. Molly was aghast. Dot sat down and began as gently as she could, while sticking to the facts. ‘You’re in Ireland, Charlie,’ she began. ‘In a village called Derrybeggs. You’re in my house ...’ Here she paused. ‘You’re in my house because you were found wandering.’

‘Wandering? In Ireland?’ He looked at her intently.

‘Yes, in a manner of speaking. The people who found you were concerned because you didn’t seem to be aware of where you were, or why you were there – in the cafe´. You also didn’t seem to know your name or where you were from. So we decided to call you Charlie until we learned what your correct name is.’

‘Don’t I have ID on me?’ Charlie frowned.

‘None that anyone could find.’ Dot said. ‘But please try not to worry. There are people trying to find your family, or relatives – or your wife, if you’re married.’

‘Wife... family...’ He tested the words. ‘I’m not sure...’ An expression of deep sadness crossed his face as he fell silent.

Dot carried on: ‘The police are on the case. I’m sure it will only be a very short time before they track and make contact with your people and find out where you live.’

‘So in the meantime, just for a few days, it was decided you should stay here. I have the rooms and, well, it seemed the sensible solution.’ Dot chewed her lip.

Charlie digested the information thoughtfully, nodding occasionally. ‘Well, it’s the damnedest thing ? but there’s no denying I don’t have any memory right now of where I should be. None whatsoever.’

‘Please don’t worry about it if you can help it.’ She looked anxiously at Rob.

‘You see, Charlie,’ he said. ‘You may have been in an accident – or be suffering from some kind of shock, or trauma.’ He didn’t mention

Alzheimer’s or dementia, in case it upset him. ‘But, as Dot said, the police are handling things now, so really, I’m sure someone will have reported you missing, and they’ll be getting in touch very soon with news.’

‘Man,’ Charlie said, shaking his head. ‘I don’t know what to say.’ He looked around the table. ‘Except, of course, how grateful I am to you ? to you all ? and to everyone who is helping me. And I must apologise for the disruption I’m surely causing you.’ He sounded strangely formal.

Molly, Ryan and Dr Rob nodded enthusiastically. ‘What a fascinating story.’ Molly was hanging on every word. ‘Well, that’s one way of looking at it.’ He returned her gaze.

‘Pretty inconvenient, though, I’d say.’ ‘You seem, if you don’t mind me saying so, very calm about the whole thing,’ Molly said. ‘I’m pretty sure that’s my first attempted response in a threatening situation. And believe me, I feel threatened.’ He let out a long breath that was close to a whistle. 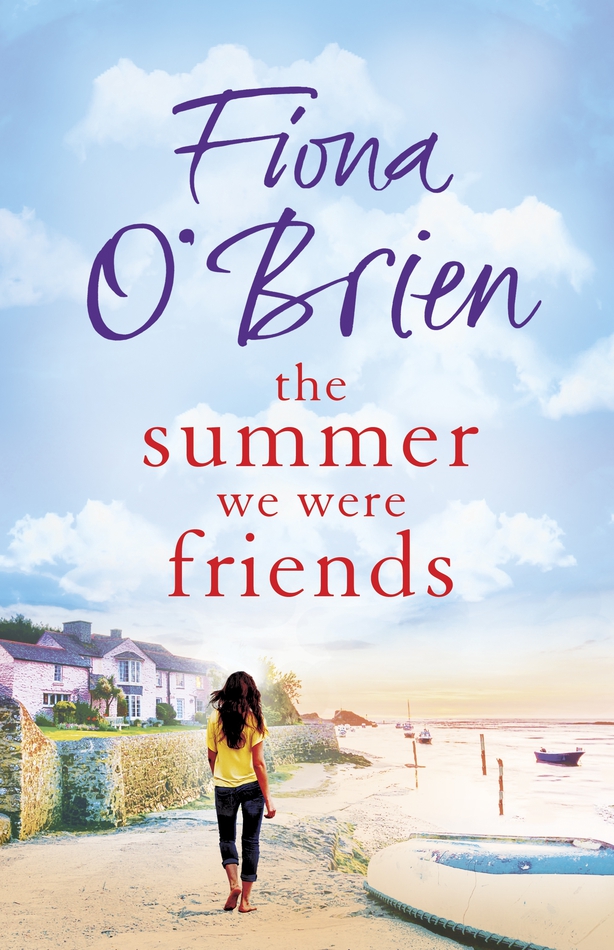 The Summer We Were Friends by Fiona O’Brien (published by Hachette Ireland) is out now. 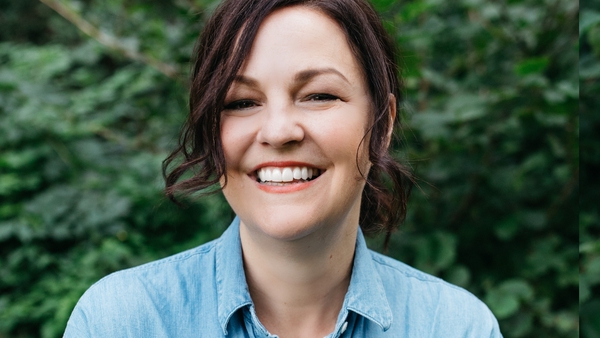 The Summer Job by Lizzy Dent - read an exclusive extract