Morrissey was saddened last week when The Simpsons parodied him in a less than flattering light and naturally rock's Mr Misery seems to be the only music star to be unhappy about how he was portrayed on the long-running show.

He should count himself lucky South Park didn’t sink their teeth into him.

A guest appearance on The Simpsons is usually a badge of honour for the rock glitterati, with the likes of The Rolling Stones, U2, and even two Beatles starring as themselves over the years.

However, when the former Smiths front man was parodied as Quilloughby, an overweight, meat-eater with a dim view of foreigners, he released a rambling statement castigating the show and adding to the already heaving annals of grievance culture.

Morrissey is the latest in a long line of music parodies stretching all the way back to dawn of rock `n’ roll itself and while The Simpsons is the motherlode of rock and pop satires, the gold standard is hilarious Beatles spoof The Rutles and the deathless heavy metal send-up Spinal Tap.

Alan Corr spoke to Dave Fanning about the best and worse of rock parodies and why the tradition has become a form of comedic virtue signaling by stars who are all too eager to poke fun at themselves - listen above. 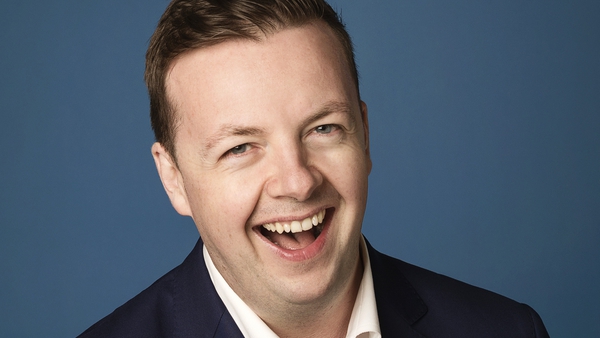