We're delighted to present an extract from Helgoland, the new book from Carlo Rovelli, the acclaimed author of Seven Brief Lessons on Physics and There Are Places in the World Where Rules Are Less Important Than Kindness.

In June 1925, twenty-three-year-old Werner Heisenberg, suffering from hay fever, retreated to a treeless, wind-battered island in the North Sea called Helgoland. It was there that he came up with the key insight behind quantum mechanics. A century later, this theory has given us modern technology and nuclear energy but remains disconcerting, enigmatic and fiercely debated.

Helgoland is the story of quantum physics and its bright young founders who were to become some of the most famous Nobel winners.

Caslav and I are sitting on the sand a few steps from the shore. We have been talking intensely for hours. We came to the island of Lamma, across from Hong Kong, during the afternoon break of a conference. Caslav is a world-renowned expert on quantum mechanics. At the conference, he presented an analysis of a complex thought experiment. We discussed and re-discussed the experiment on the path through the coastal jungle leading to the shore, and then here, by the sea. We have ended up basically agreeing. On the beach there is a long silence. We watch the sea. 'It's really incredible,’ Caslav whispers. ‘Can we believe this? It’s as if reality . . . didn’t exist . . .’

This is the stage we are at with quanta. After a century of resounding triumphs, having gifted us contemporary technology and the very basis for twentieth-century physics, the theory that is one of the greatest ever achievements of science fills us with astonishment, confusion and disbelief.

There was a moment when the grammar of the world seemed clear: at the root of the variegated forms of reality, just particles of matter guided by a few forces. Humankind could think that it had raised the Veil of Maya, seen the basis of the real. It didn’t last. Many facts did not fit. Until, in the summer of 1925, a twenty-three-year-old German spent days of anxious solitude on a windswept island in the North Sea: Helgoland – in English also Heligoland – the Sacred Island. There, on the island, he found the idea that made it possible to account for all recalcitrant facts, to build the mathematical structure of quantum mechanics, ‘quantum theory’. Perhaps the most impressive scientific revolution of all time. The name of the young man was Werner Heisenberg, and the story told in this book begins with him.

Quantum theory has clarified the foundations of chemistry, the functioning of atoms, of solids, of plasmas, of the colour of the sky, the dynamics of the stars, the origins of galaxies . . . a thousand aspects of the world. It forms the basis of our latest technologies: from computers to nuclear power. Engineers, astrophysicists, cosmologists, chemists and biologists all use it daily; the rudiments of the theory are included in high-school curricula. It has never been wrong. It is the beating heart of today’s science. Yet it remains profoundly mysterious, subtly disturbing.

It has destroyed the image of reality as made up of particles that move along defined trajectories – without, however, clarifying how we should think of the world instead. Its mathematics does not describe reality. Distant objects seem magically connected. Matter is replaced by ghostly waves of probability.

Whoever stops to ask themselves what quantum theory has to say about the actual world remains perplexed. Einstein, even though he had anticipated ideas that put Heisenberg on the right track, could never digest it himself. Richard Feynman, the great theoretical physicist of the second half of the twentieth century, wrote that nobody understands quanta.

But this is what science is all about: exploring new ways of conceptualizing the world. At times, radically new. It is the capacity to constantly call our concepts into question. The visionary force of a rebellious, critical spirit, capable of modifying its own conceptual basis, capable of redesigning our world from scratch. 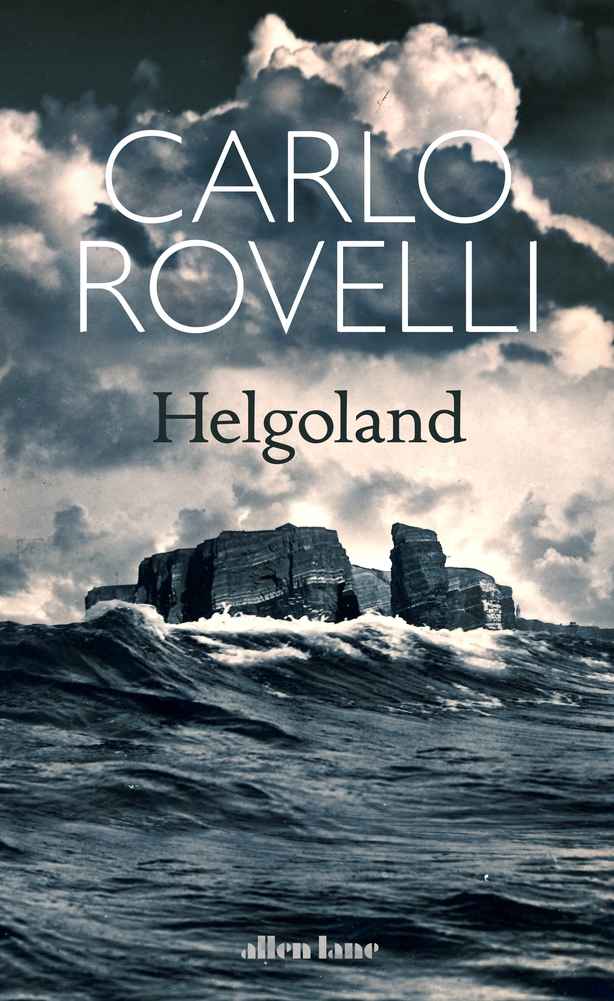 Helgoland by Carlo Rovelli (published by Allen Lane) is out now. 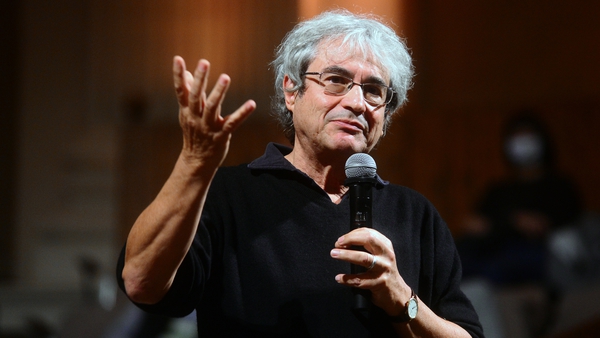 Carlo Rovelli on science & humanity: an extract from his new book