In the second episode of the Machnamh 100 Series, President Michael D. Higgins hosts a public seminar recalling significant events that took place in Ireland a century ago.

The seminar, entitled "Empire: Instincts, Interests, Power and Resistance", reflects on the context, consequences and continuing reverberations of the War of Independence, Civil War and Partition.

Leading scholars have been invited to share their insights and thoughts on the motivations and practices of the British Empire as they affected Ireland, in a world that was in flux following the World War. 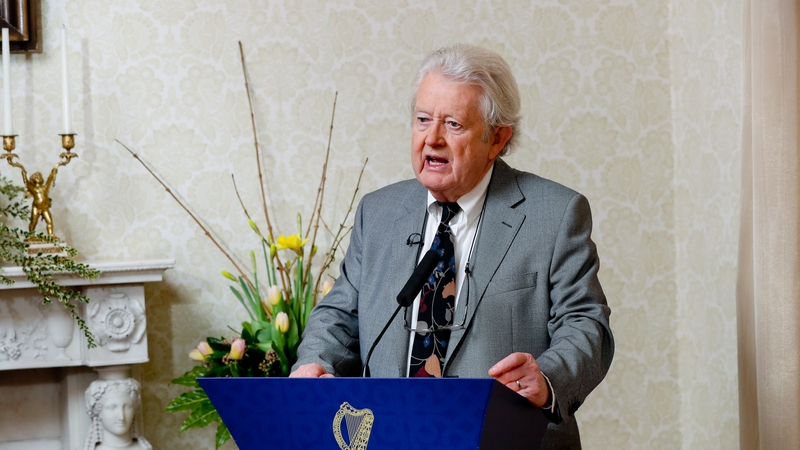 The inaugural seminar, 'Challenges of Public Commemoration', took?place on 4 December 2020 and contemplated commemoration and the contexts of the national and global events of a century ago. It is available to watch back here.

A third seminar, planned for May 2021, will examine the role of gender, social class and land in the Irish revolutionary period.

‘Machnamh 100’?is supported by the Government of Ireland and by RTÉ.