The Rolling Wave podcast this week hears from musician and artist Barry Kerr, who recently completed his year as the recipient of the Liam O'Flynn Award, an award jointly sponsored by the Arts Council/An Chomhairle Ealaíon and the National Concert Hall in Dublin - listen above.

As part of that residency Barry spent time in the Irish Traditional Music Archive in Dublin exploring Liam O’Flynn’s archive.There he found tunes written by Liam O’Flynn which hadn’t previously been recorded, letters and notes, home recordings and lots more. 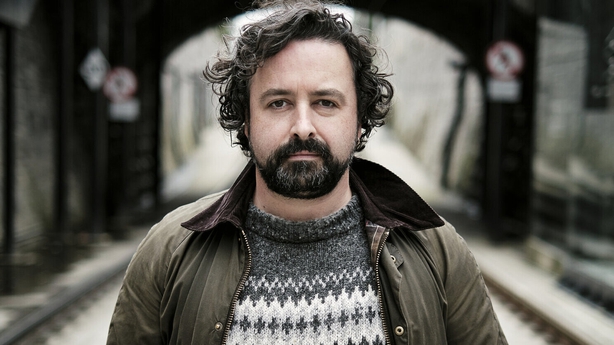 In this week’s podcast, Barry Kerr describes the profound experience of spending time with Liam O’Flynn’s material and the album which emerged as a result-  Cairn, a collection of newly composed music in tribute to Liam O’Flynn. 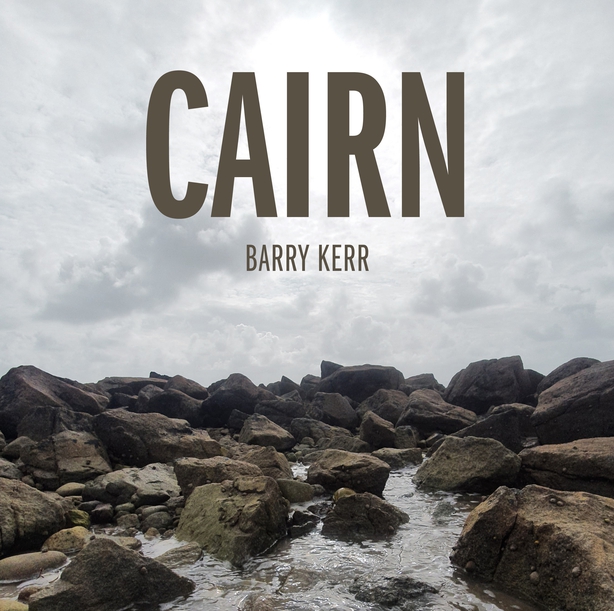 In his interview with The Rolling Wave, Barry talks about the Liam O’Flynn collection, the stories behind the tunes on Cairn and the fateful day that Johnny Keenan gave him a ‘go’ on his pipes and set him on a piping journey which led him to this project and to the making of Cairn. 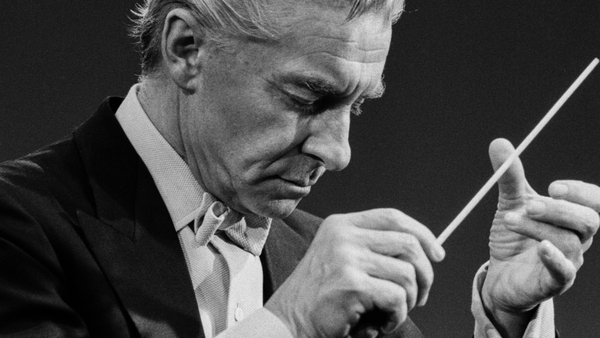