When is Chinese New Year?

Chinese New Year, also known as the Spring Festival, is the most important festival in China and in several countries of East Asia. It has gradually become a global festival in recent years with its cultural connotations of joy, harmony, sharing and blessing. In Chinese culture, it is believed that spring is a new start, bringing people hope and renewal. 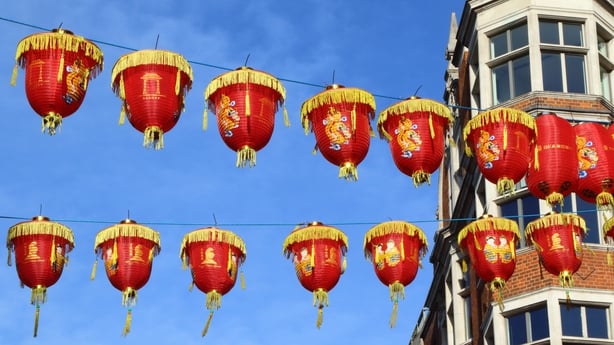 Chinese Lunar Year begins at sunset on the day of the second New Moon following the winter solstice (21st December). This means the New Year can begin anytime from January 21st through to February 21st.

The first day of the coming lunar New Year falls on 12th February, 2021.

The Ox is second of the 12 animal signs of the Chinese zodiac, with the nature of great patience and a desire to make progress, the Ox symbolizes diligence and determination.

The Chinese New Year is very similar to the Western one, swathed in traditions and rituals.

The origin of the Chinese New Year is itself ancient and obscured by the amount of time. The celebrations usually last 15 days and the public holiday is about a week long. In China alone, the Spring Festival is the biggest human migration in the world as over 400 million people empty the cities and return to their rural homes across the country (with exceptions during the ongoing pandemic).

Preparations begin a month before, with New Year's Eve perhaps the most exciting part of the event, as anticipation creeps in. Here, traditions and rituals are very carefully observed in everything from food to clothing. Key rituals include cleaning the house, putting up new posters of "door gods" on front doors, the family union dinner of many courses symbolizing the abundance of the coming year. 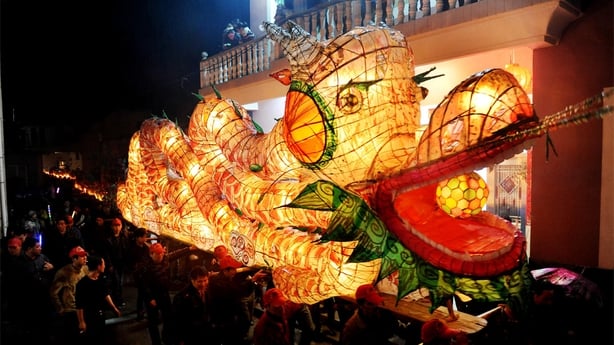 Red decorations are everywhere, and it's usual to wear something red as this colour is meant to ward off evil spirits. Fireworks used to be a huge part of Chinese New Year celebrations, but many cities in China have now restricted fireworks due to safety concerns and air cleaning.

The tradition comes from a folk tale about a monster named Nian who was scared away using firecrackers.

In Chinese, the common greeting at New Year is "xin nian kuai le", which means "Happy New Year". Those in Hong Kong area and other Cantonese-speaking parts of the world tend to go with "gong hei fat choy" which translates roughly to "congratulations on your good fortune".

The customs of Hong Bao, meaning 'money in red envelopes', giving to relatives and friends, and New Year Greetings have embraced modern technology through social media platforms such as WeChat in recent years. Attracting more than 1.2 billion viewers, CCTV's Spring Festival Gala is the most-watched national network TV broadcast in the world.

The end of the New Year is marked by the Festival of Lanterns, on the next full moon, which is a celebration with singing, dancing, and lantern shows.

Founded in 2008 and formerly known as the Dublin Chinese New Year Festival, this is a programme of the City Arts Office, part of the Culture, Community & Recreation Department of Dublin City Council.

The Dublin Chinese Lunar New Year Festival aims to celebrate, promote and deepen the understanding of the East Asian-Irish relationship by presenting an annual festival of arts, culture and exchange that brings traditional and contemporary ideas together - find out more about this year's event here. 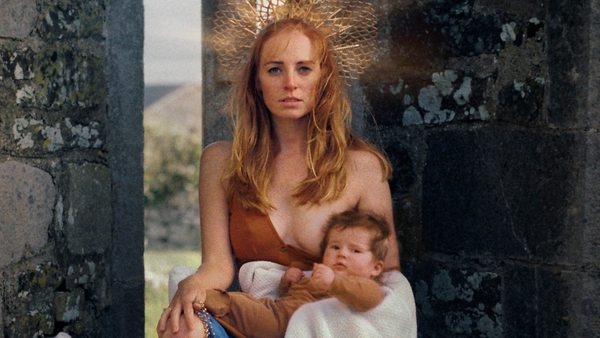