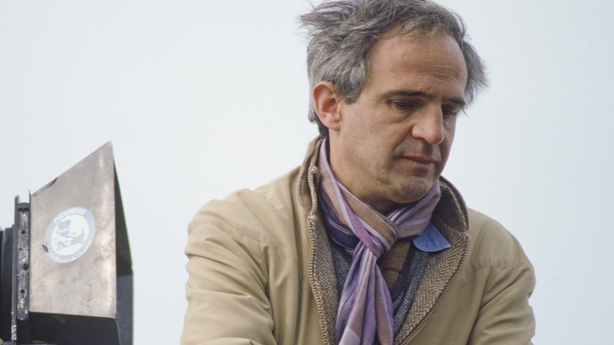 His films include The 400 Blows, Day For Night and Fahrenheit 451 - as an actor, Truffaut appeared in Steven Spielberg's Close Encounters Of The Third Kind. 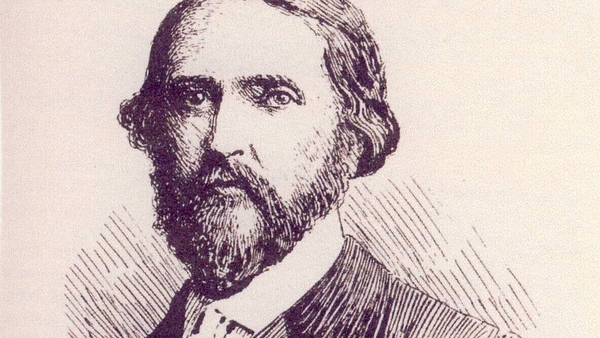