In an early chapter of Walking with Ghosts, Gabriel Byrne cites his vivid imagination as one of his strong suits, perhaps a trait that led to him becoming one of our most treasured actors, a veteran of the screen and stage. It also stands to him strongly in this melancholic and poetic memoir

Byrne begins by recounting a joyful childhood spent in the Dublin suburbs - adventures in the fields that bordered the home he shared with five siblings, encounters with the local shopkeepers and labourers, the excitement of trips into the big city and it's magical picturehouses, even bumping into a merry Brendan Behan on the bus - 'That man, my mother said, is a famous writer. And he on the wrong bus. God love him, the creature’. 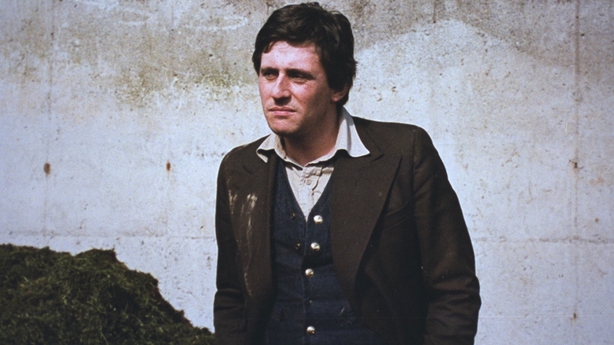 What's clear from the outset is that Byrne possesses that rare ability not just to identify meaningful moments but to recount them in an engaging way. Perhaps owing to his profession, some of his recollections feel very cinematic - observing a farmer ploughing the field as he looks on with his father for instance; ‘I carry that day like a photograph in my heart’. Now, so do we. 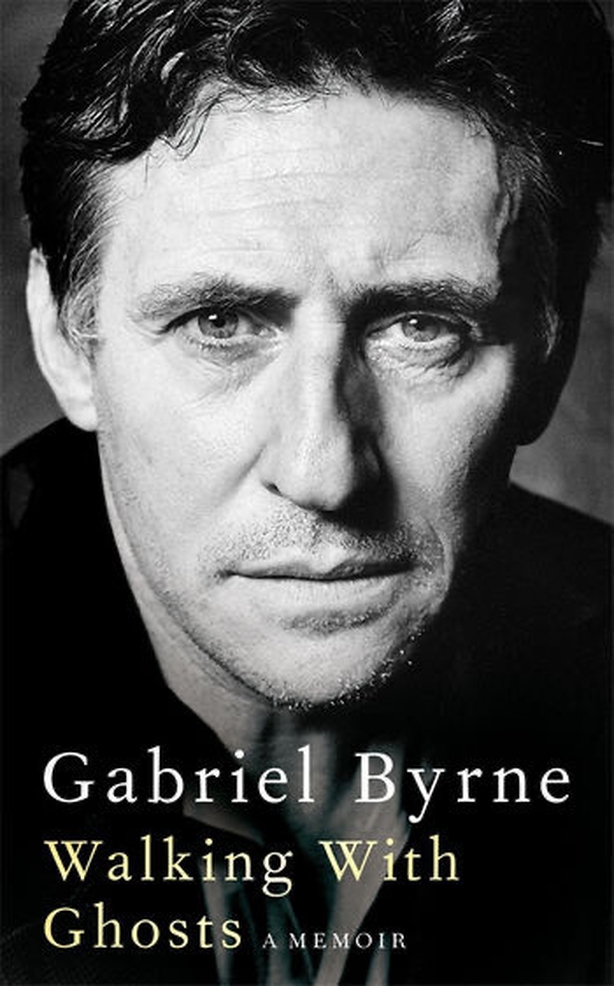 There are many spectres, both literal and metaphorical, haunting this book. Byrne walks among them always observing, reflecting and seeking to understand as he goes. At one point he returns to his childhood home, the setting of so many earlier anecdotes. It’s now occupied by a new family, busily creating their own stories and memories there. He regards the house mournfully; ‘I stand there, an intruder in my own past… I think of time and how it passes’.

He went down a few different paths before he found acting, with a stint in an English seminary being the most notable deviation. Religion looms large in this book. He shares humorous and devastating stories about it, made all the more poignant coming from a survivor of clerical sexual abuse. He confronts that horrible time bravely in the book, and it's a blood-boiling read, but necessary all the same, both for reader and writer.

He remembers the vibrant Dublin city of his youth, the fashion, the music and dances, the walks home afterward in hope of a kiss, or something more. In stark contrast is his adopted home of New York, at least at first: ‘Home is where the heart is, but the heart itself had no home’. He tells of his struggle to settle there. The feeling of displacement, the solace he found in alcohol and casual trysts. ‘I cursed not the drink, but reality’, he tells us, as his dependency grew and depression festered. His sister’s hospitalisation for psychiatric issues and untimely death was another devastating blow. This section is told in such a gently sad way. It may be of some comfort to those who have suffered similarly.

Byrne also takes some time to ponder the role of an actor. Do they lie or tell the truth? He contemplates the ‘ephemeral’ and absurd nature of fame that comes with the territory; ‘What it is to be an actor. The truth is I don’t know what acting is. Many actors have told me the same thing. Where it comes from, why it comes to one and not another’. We learn that he’s an introvert, and worries about forgetting his lines; ‘versions of ‘did I leave the gas on?’ creep into my head in the middle of a soliloquy’. He’s a deeply thoughtful and philosophical man. He looks to the great Irish poets and ballad signers of the past for inspiration, as well as the lessons instilled in him by his parents.

In fact, what emerges most powerfully from this book is the places and people that shaped that acor, with credit in particular due his mother and father, who sounded like a pleasure to be in the company of. In the end Byrne arrives at the realisation that there is value in confronting the ghosts of one’s past. It's an opportunity for self-reflection. There’s a real sense that this was a cathartic experience for Byrne; We act all the time. Life makes us necessary deceivers. To take the mask off requires courage’, he concludes.