The recipients of the 2020 RTÉ Radio 1 Folk Awards have been announced, with Lankum, Steve Cooney and Mick Flannery among the big winners on the night - listen to the awards show above.

Australian-born guitarist Steve Cooney, a longtime Irish resident, received the Lifetime Achievement Award, as well as the Best Traditional Folk Track prize for his version of Eleanor Plunkett, and Best Folk Album for Ceol Ársa Cláirsí: Tunes of the Irish Harpers for Solo Guitar, his solo album debut after four decades collaborating with the finest traditional musicians in the field. 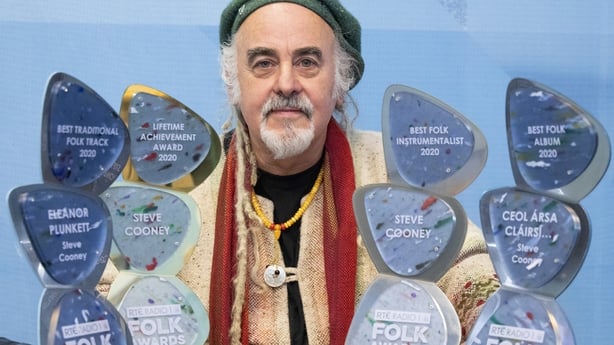 Singer, song collector, architect and lecturer, Frank Harte, who passed away in 2005, was this year's receipent of the Hall of Fame honour, for his formidable contribution to the Irish folk tradition.

The prizes were announced at a special live event from RTÉ Radio studios in Dublin, hosted by John Creedon and Ruth Smith, with a special message from President Michael D. Higgins - watch below. 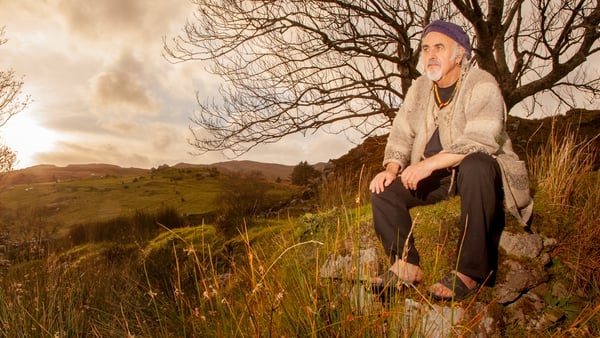