This week's Poem Of The Week is On viewing The Roses of Heliogabalus, by Greg Delanty, taken from his latest collection, No More Time, published by LSU Press.

On viewing The Roses of Heliogabalus, it should be noted, is an acrostic poem - combined, the first letter of each line gives a word, or name...

'Emperor Heliogabalus and his cronies sought to confound the order of seasons and climates, to sport with the passions and prejudices of his subjects, and subvert every law of nature and decency.'

- Edward Gibbon, The History of the Decline and Fall of the Roman Empire

The emperor and his hobnobbing retinue

recline on the high dais. Everyone gazes

up at them from the floor. He winks to his chosen few,

mutters, "Watch this for a trap," hollers, "Let’s

play. Bring on the grand finale,"

on everybody below. You can feel

drowning everyone in pink roses. 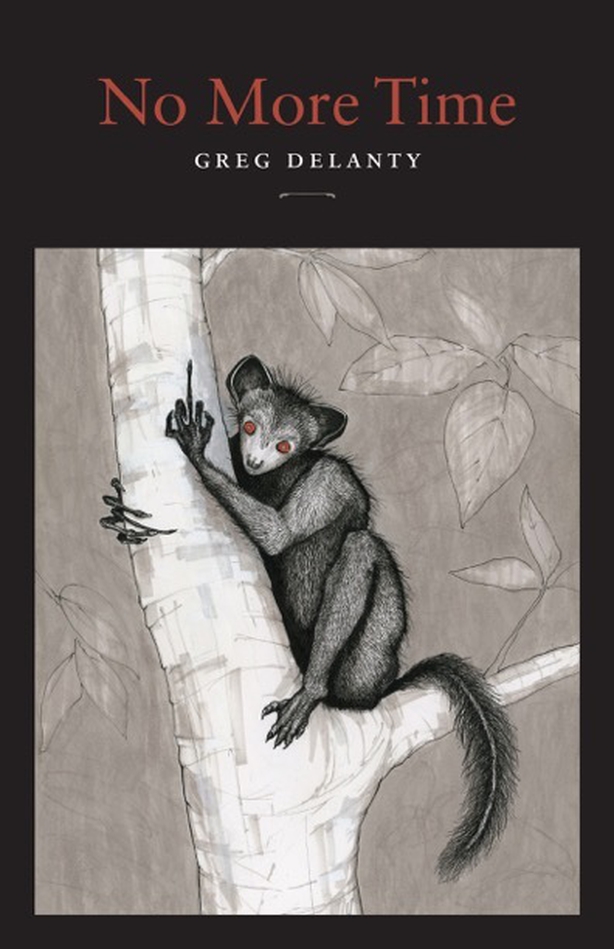 Taken from No More Time by Greg Delanty, published by LSU Press.

About The Poet: Greg Delanty is an acclaimed Irish poet who has been awarded the Patrick Kavanagh Prize and a Guggenheim Fellowship for poetry. He is from Cork, but lives in Vermont. 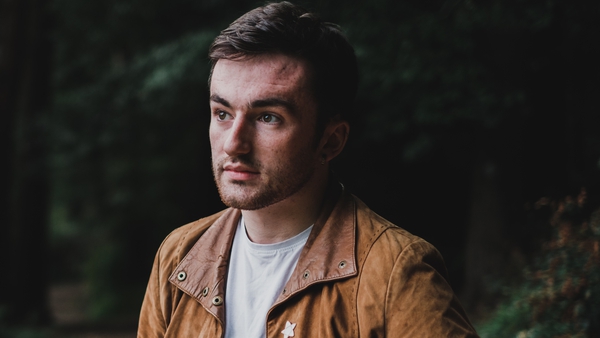 Poem Of The Week: Leaving London for Belfast