Photographer David Bailey charts his iconic career as one of fashion's most influential photographers in his new autobiography Look Again - he talks to RTÉ Arena above.

From his early childhood in London’s East End during the Second World War, to the photographs that have come to define London’s 'Swinging Sixties’, Look Again details the experiences that shaped the man who is credited with inventing an era. 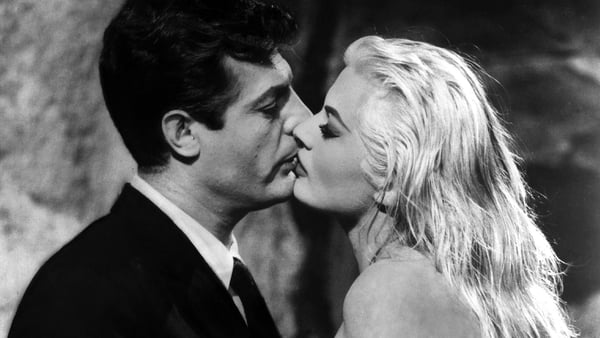 Fellini for beginners - RTÉ Arena on a maestro of cinema