Vintage vampires and super creeps... Enjoy a season of Hallowe'en highlights from the RTÉ Drama on One team...

The late Angela Carter's Transylvanian trilogy - Vampirella, The Company of Wolves, and Puss-in-Boots - rocked the radio more than forty years ago, and remains among the most svelte and stylish of this quirky author's work.

Download some more Halloween highlights from Drama On One here. 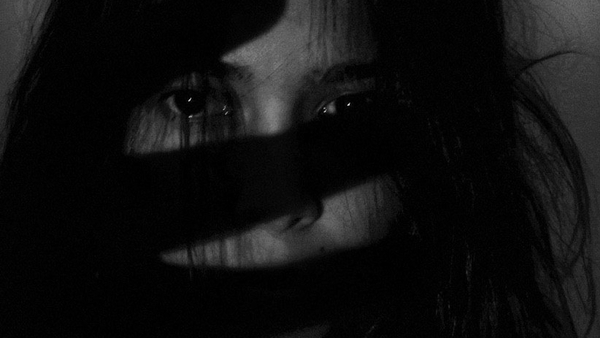 The Most Frightening Thing - listen to a chilling Halloween tale