Dubliner Maeve O'Sullivan's poetry and haikai have been widely published, awarded and anthologised over the last twenty years, and have been translated into ten languages. Maeve is the author of four collections from Alba Publishing: Initial Response (2011), Vocal Chords (2014), A Train Hurtles West (2015) and Elsewhere (2017), with a fifth forthcoming in 2021.

Maeve is a founder member of the Hibernian Poetry Workshop, performs with the Poetry Divas spoken word collective, reviews for a number of publications, and leads workshops in haiku and related forms. 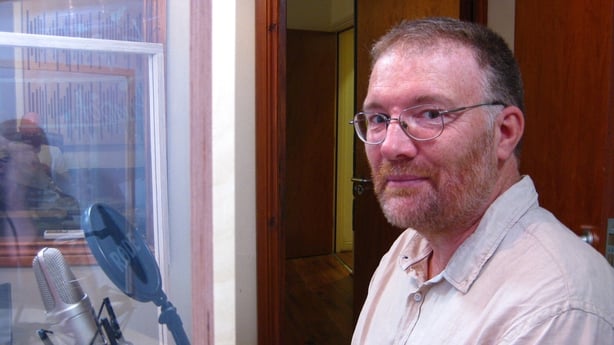 David J Kelly was awarded a PhD in Zoology from Trinity College Dublin in 2001, and his recent working career has been as an ecologist. He started writing 5-7-5 haiku in 2009. He has had a lot of work published in journals (print and online), and his first collection, Hammerscale from the Thrush's Anvil, was published by Alba Publishing in 2016. His second collection, Small Hadron Collider, was published by Red Moon Press in 2020. He reads a selection of haiku on the programme, including work originally pubished in Frogpond 38.3 and 43.2, Blithe Spirit 23.4, Bottle Rockets #34, Chrysanthemum #20, Cattails Sept 2016, leaf-fall 1.2, and Wales Haiku Journal Autumn 2019.

Listen: A haiku by Orla Grant-Donoghue

Orla Grant-Donoghue is from Dublin. She has a PhD in Chemistry from University College Dublin, where she works as a science communicator. Her first collection,The Frayed Heart, was published by Fiery Arrow Press in 2018. Theo Dorgan said of it: "To track the robust vicissitudes of love and loss in a form delicate as the haiku is to court considerable risk. That these poems win convincingly through to hope is a testament as much to the craft skills of the poet as to her fine sensibility and her faith in the resilience of the heart." Her second collection, Fragments, was published by Bluefoot Press in 2019.

Cork-born David Murphy has lived north of Dublin for more than forty years. Formerly a teacher, he gave up the day job in 2003 to write full-time. Best known as a writer of science fiction and fantasy, he published his debut poetry collection, Drowning in the Desert, in May 2020 with Limerick's Revival Press.

Listen to The Poetry Programme on Sundays at 7.30pm on RTÉ Radio 1 or after broadcast on the RTÉ radio player. 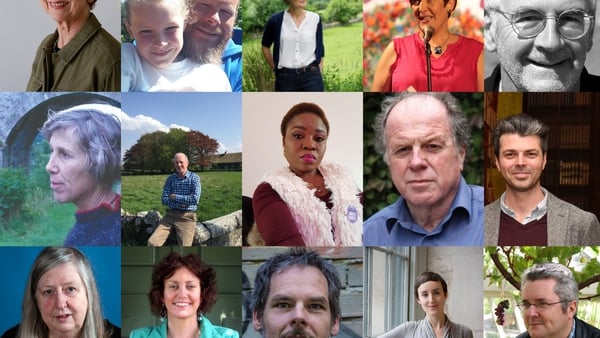 Poems in a Pandemic: a Poetry Programme Special