30 years ago, a Northern Irish band with a name inspired by a 12th century poem by Dante, released the first of their 12 albums.

The career that followed was defined by musical shape-shifting, experimentation, and nods to culture from Anton Chekhov to Father Ted.

The band is, of course, The Divine Comedy. And this month, their formidable back catalogue has been remastered and brought together in a collection entitled Venus, Cupid, Folly & Time: Thirty Years of The Divine Comedy.

On Monday night's Arena, the creative driving force behind The Divine Comedy, Neil Hannon, joined presenter, Kay Sheehy, to look back on their hugely productive career - listen above. 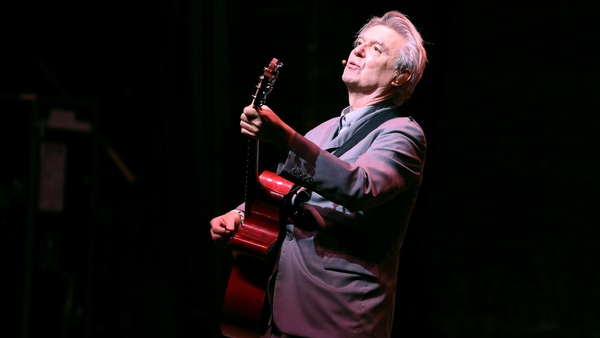