We are delighted to present an extract from This Road of Mine by Seosamh Mac Grianna, translated into English by Míchéal Ó hAodha, and published by Lilliput Press.

This Road of Mine relates a humorous, picaresque journey through Wales en route for Scotland, an Irish counterpart to Three Men in a Boat with a twist of Down and Out in Paris and London. The protagonist follows his impulses, getting into various absurd situations: being caught on the Irish Sea in a stolen rowboat in a storm; feeling guilt and terror in the misplaced certainty that he had killed the likeable son of his landlady with a punch while fleeing the rent; sleeping outdoors in the rain and rejecting all aid on his journey. What lies behind his misanthropy is a reverence for beauty and art and a disgust that the world doesn't share his view, concerning itself instead with greed and pettiness.

The next day I waited until I saw her leaving the house all dressed up. Rather than leave it too late, you better go for it now, I says to myself and I ran upstairs, as alert and quick as the cat pursuing the bird. Back in the room, I realized that I hadn't packed my bag right at all and that I’d left out the most important things. I pulled the bag open and threw in whatever I could. But like all the bags of the world, I couldn’t get it to close for me there and then. This was bad enough but I couldn’t even curse the bloody thing rightly while I was at it! I gave it one mighty push and eventually managed to get it closed, then stuck my head outside the door. The house was so quiet that I heard myself tremble and it felt as if a full hour passed before I negotiated the first flight of stairs and scanned the doors below – it felt so long. And if the sun outside hadn’t told me otherwise, I’d have a sworn a week went by before I reached the ground floor. I was just a few steps from the front door when the sitting-room door opened and who appeared all of a sudden but herself! And there was me thinking that the boss-woman must be a least a mile away by then! Who’ll deny that lodgings women have magic powers all of their own? 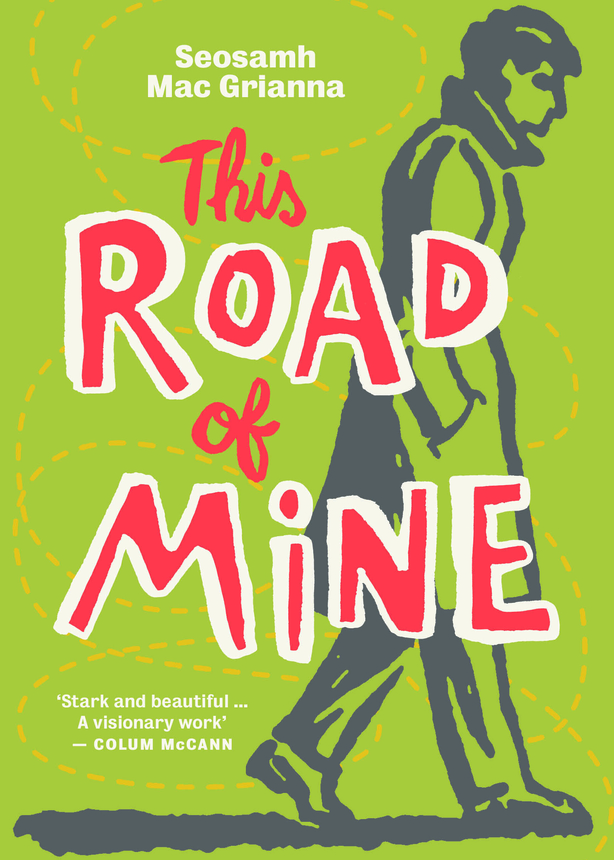 'Hey! Hey!’ she says and she rightly wound-up! ‘You’re not leaving until I get what I’m owed!’

‘Hang on! Hang on!’ I says. ‘I don’t owe you anything and don’t think you’re going to stop me leaving either! No man will stand in my way, I swear,’ I says, trying to push past her.

And where was the son but right outside the front door ready to block my escape. He put his hand on the glass of the front door and pushed his way in, then grabbed a hold of my bag. In that instant, and as clear as day I saw them – every tasteless drop of tea and every miserly slice of bread and every pretence of a dinner I’d ever had – in all twenty-five lodging houses – they flashed through my mind all at once. All the suffering and loneliness of those places rose up inside me like one powerful wave and I clocked that righteous, grey-streaked buck with an almighty punch. I hit him so hard that I thought I’d broken all the bones in my hand and he crumpled onto the ground as if he’d been pole-axed stone-dead. I jumped out the door and made a run for it. I went around the corner at the top of the road and kept running and if I was followed, I didn’t see anyone. Then I slowed to a  walk. I wasn’t long convincing myself that I’d killed that man however and that I’d left him dead on the side of the road behind me and that I was in deep trouble. I was sure too that guilt was written all over my face and that anyone who passed by could see it clear as day. And I was sure that people were avoiding my gaze, it was so obvious. At one stage, I spotted a big, tough-looking guard across the street and I was sure that he’d recognized me and so I slipped around the corner as fast as a weasel through a ditch.

I wasn’t stupid of course and I knew that they couldn’t hang me for punching your man back there but seeing as I was on the run, I was as well letting on to myself that I’d killed a man and that the human race were bent on revenge and pursuing me for justice. Suddenly, as if from nowhere, a lodging house appeared ahead on the road and it reminded me – despite my best intentions – that  I’d just killed someone. It had the look of a place that a killer might hide out in. It was off the beaten track and looked as if no one ever stayed there and even if I was fairly well-up on all the streets in that part of the city – so much so that I knew half of the people around there to see – I’d never noticed this lodgings before. The name of the place was written above the door in big brass letters, half-broken and missing, so that one could say with absolute truth that it was a house without a name. I went in. A sullen, dark-looking girl appeared after a few minutes from somewhere in the back and I asked for lodgings. She handed me an old ledger to write my name in, a ledger so ancient looking that you’d have sworn no one had written in it since the Book of Promises. In for a penny, in for a pound, I thought and signed myself in as ‘Cathal Mac Giolla Ghunna’ [Charles McElgun]. I’d convinced myself by then that there was a dead man after me for sure. 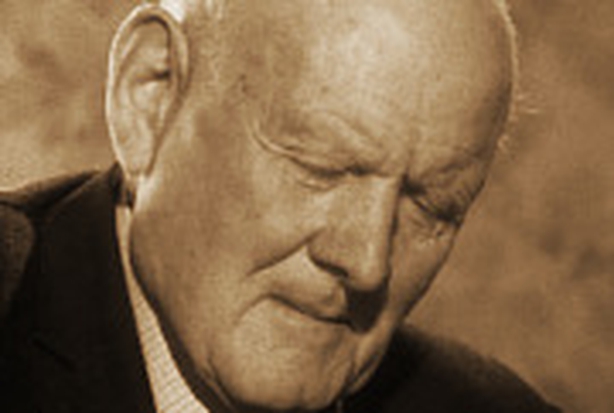 I spent that evening sitting in a big, wide room made of a poor light and a terrible loneliness. No one came in or out except for two or three people who looked like university students. They sat themselves over on the far side of the room so that they might as well have been a quarter of a mile away as far as I was concerned. I glanced over at them the odd time thinking: if you only knew the terrible deed I’ve just committed! And sure enough, it wasn’t long before I could tell they’d marked me down as a bit odd, and so I hid my face from them as best I could. I tried to put together a plan then on how best to evade the enemy in pursuit, but couldn’t think of anything. I just couldn’t focus on the task in hand. All I could think of was my pursuers and I felt sure that the guards were looking for me already. They were most likely on their way to the lodgings right then. In fact, they were probably outside the door waiting for me to appear. They’d arrest me and they’d have a great story to tell, and they’d have a long life and success and I’d have the exact opposite. Every now and then I  glanced over at the door to see if there was any commotion out on the landing and then back again at the young people sitting over at the table. Eventually, they went out of the room and left me by myself. I didn’t stay long sitting in that shadow-filled room however. Everything in it was battered and broken and the place had a mournful look about it. The chairs were bent and twisted, there was no fire, and there was a clock above the hearth that had said three o’clock for the guts of twenty years. A small statue of a Greek god stood next to the clock and one of its legs was broken and all you could say about it was: ‘How the mighty have fallen!’

This Road of Mine by Seosamh Mac Grianna and translated by Míchéal Ó hAodha (published by The Lilliput Press) is out now, available to purchase here. 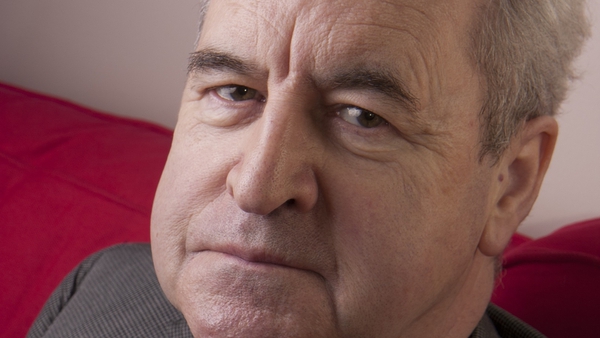