Amid the worsening coronavirus pandemic, the long-term viability of the cinema experience has been thrown into question.

Mass closures of cinema groups across Ireland, the UK and the US along with delayed release dates for several highly anticipated blockbuster films and strict social distancing guidelines have meant that the film industry has suffered catastrophic losses over the past few months.

Earlier this month, Cineworld, Ireland's second-largest cinema chain, announced the closure of its Irish, US and UK-based cinemas, leaving as many as 45,000 workers without employment.

The company put this announcement down to the fact that many film studios have decided not to release blockbusters this year, pushing the release dates back to 2021 or 2022 in some cases. 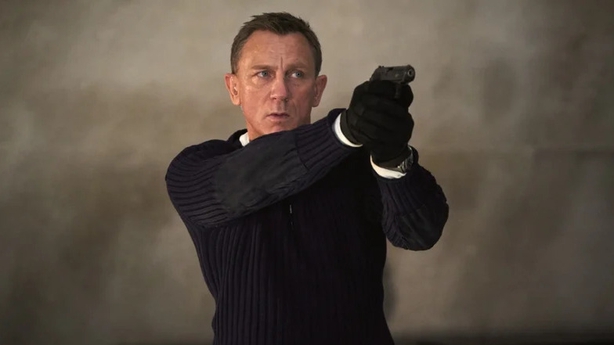 The release date of the latest James Bond film, No Time to Die has been pushed back to April 2021, along with Denis Villeneueve's sci-fi epic Dune, which will now hit the big screen in October 2021 as opposed to its initial release date in December 2020.

Christopher Nolans’ Tenet managed to make it to the big screen despite the ongoing pandemic and suffered the predictable fate of stagnant box office sales. Initially slow to take off, Tenet has currently amassed more than $250 million in box office sales.

While $250 million is certainly not a number to be scoffed at, when compared to the box office sales amassed by Nolan’s previous works, such as The Dark Knight Rises, The Dark Knight, Inception and Interstellar, it is fair to hail it as an underachiever.

Tenet’s middling performance is reflective of a wider, global problem that cinemas are facing. Many large cinema groups must ask the question of whether or not their business model can be sustained without the regular release of blockbuster films, while also adhering to social distancing guidelines that significantly reduce capacity.

Wonder Woman director, Patty Jenkins, recently told Reuters news agency: "If we shut this down, this will not be a reversible process.

"We could lose movie theatre-going forever." she warned.

This change within the industry could drive film studios away from investing in movies fit for the big screen and could see them turn to online streaming services instead, said Jenkins.

Such moves have already occurred this year. The highly anticipated Disney film, Mulan, opted to forego the cinema stint and go straight to streaming services, as will the next Pixar release, Soul.

And while streaming services are becoming more widely utilised by film studios, that does not mean that they are automatically as profitable as a big-screen cinema release.

Jenkins compared the move from big-screen to streaming services to that of the music industry, saying: "you could crumble the entire industry by making it something that can't be profitable." 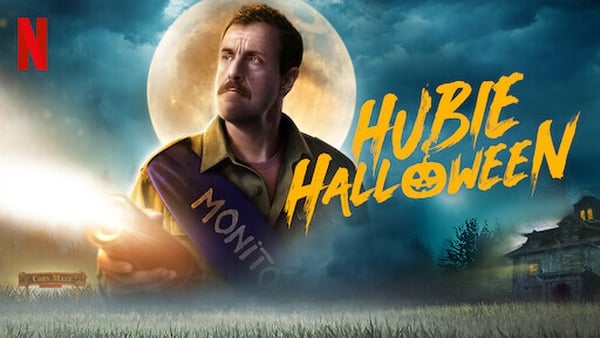 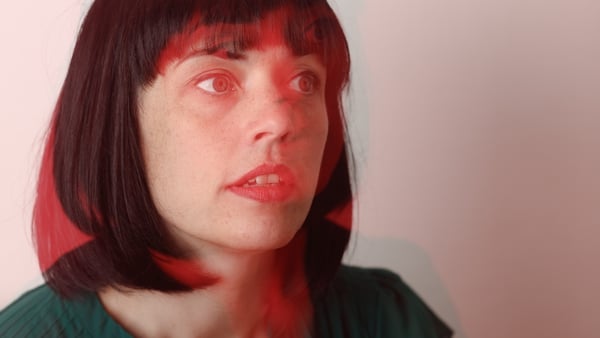 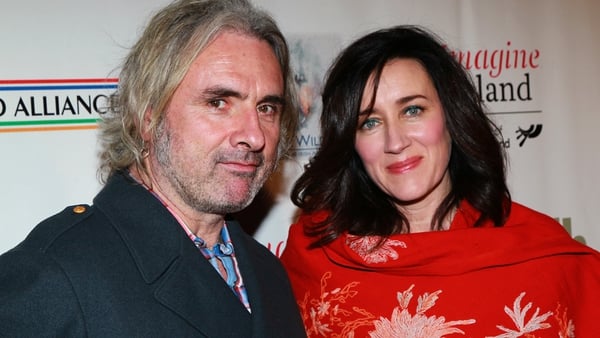 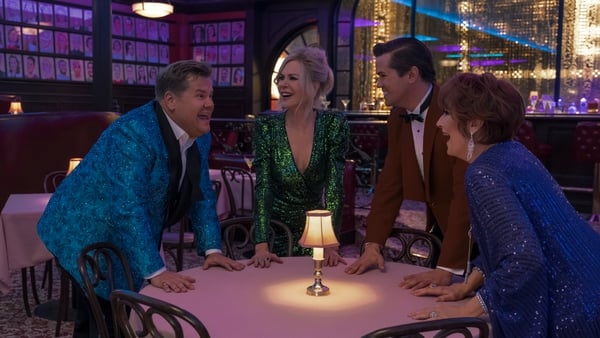 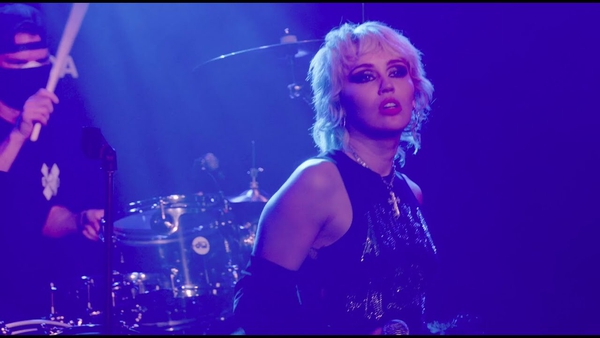