The shortest distance between any two points is a straight line.

The men (and they were all men, then) who built Dublin's Grand Canal took 47 years to connect Dublin to the Shannon, a rate of progress of about three inches a day. By contrast, a sloth barrels along at breakneck 500 inches a day.

At this pace, you must cleave to the most direct route, so the canal drives through the flatlands of Offaly, Kildare and West Dublin without ever deviating from the shortest possible course.

When the Grand Canal first arrived in Dublin, it took that line straight to the most significant and vital location in the 18th-century metropolis - the Guinness Brewery.

But the thirst of the canal builders stayed unquenched.

For their dream to really matter, the Grand Canal had to connect the two most significant rivers in the country - the Shannon and the Liffey. 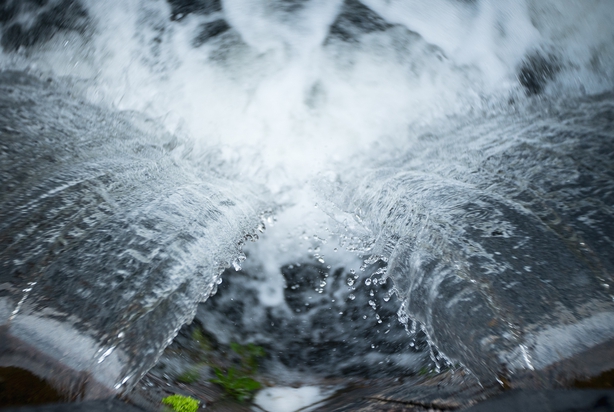 For the final leg of their journey, from the brewery to the seaport, they abandoned their fixation with straightness. Instead, William Chapman designed a sweeping curve running from Drimnagh to Ringsend that would end up defining the city.

This was the Circular Line, conceived as vital transport infrastructure, but also as a pleasure ground for the people of Dublin.

At its opening in 1796, a thousand guests gathered in tents for an enormous party, the good times being in full swing in Dublin back then.

A gossip columnist for Walker’s Hibernian Magazine enjoyed the event immensely: "The gaiety of the scene, enlivened by the boats and barges highly decorated and filled with beautiful women, the fury of the cannon, the music and the reiterated shouts of the approving populace, all these impressed the mind with a glow of pleasure and ammunition scarcely to be described."

The Circular Line is still somewhere to enjoy oneself. At Portobello Harbour and Ranelagh Bridge crowds gather to read, to drink, to watch the sun set or just to gaze into the endless changing mirror of the canal’s surface. The faces now are global - south Asian Googlers, Latino Deliveroo riders, language students, au pairs. 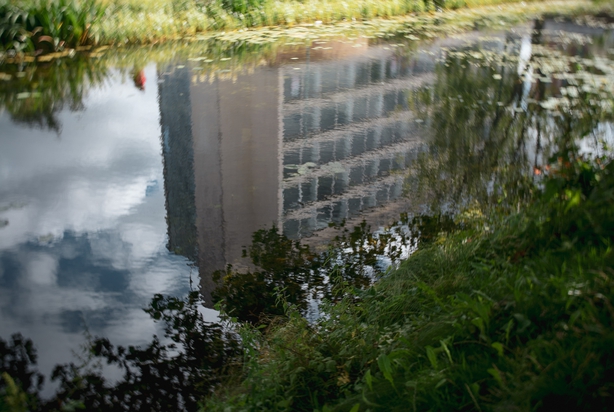 Other stretches are quieter - by Suir Road and Sally’s Bridge, herons stare impassive and ghost-like at the pike and roach swimming languidly beneath the surface. At Grand Canal Dock icy towers of coders loom above the widening water.

Some of the canal’s beauty has become clichéd, the roaring locks and colourful barges watched over by Patrick Kavanagh’s outstretched legs.

We were determined to avoid the obvious in making a documentary about the Circular Line, using the canal as a kind of lens, literally reflecting the different strands of city life.

"The Canal is our camera" was our motto as we tried to capture the sensory pleasures of being beside the Grand Canal, on a warm Friday evening in September. 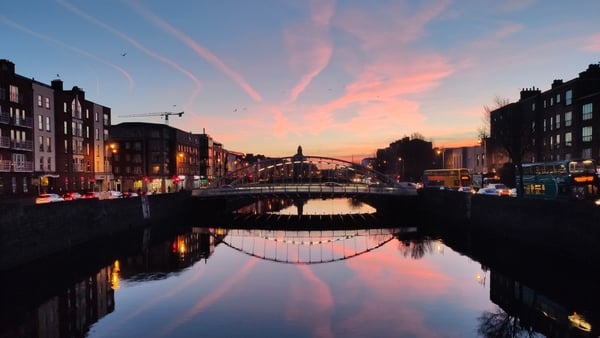 Culture Night 2020: Take an audio walk along the River Liffey with Olwen Fouéré