The Waterboys were formed in Edinburgh in 1983 around singer and songwriter Mike Scott.

And over intervening decades, the band has undergone numerous personnel changes, but throughout those years, there has been one consistent creative engine at the centre. That engine is, of course, Mike Scott.

The band's latest release is Good Luck, Seeker, and Scott talks to RTÉ Arena above. 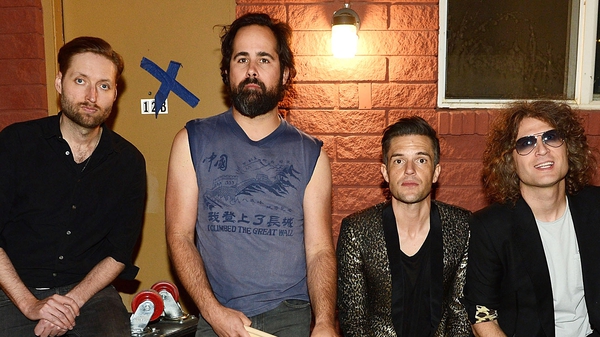 The Killers, Bright Eyes & Erasure - Arena on the latest albums