Brother Ezekiel offers a snapshot in the life of a black man travelling across the US in the mid-1960s and explores the difficulties and discrimination black people faced in their day-to-day lives.

''The film is heavily influenced by Martin Luther King and Malcolm X’s travels around the US in the 1960s," says debut director Leon Elliott. "I wanted to explore the mundane, everyday moments in between their great speeches and marches, where they faced discrimination in the everyday world, such as what it was like to eat in a restaurant or get a motel room.’’

The film was due to be released later this summer and showcased at a number of international film festivals, but due to the widespread Black Lives Matter protests in the wake of the death of George Floyd, the team at Boulder decided to release it early for online viewing. 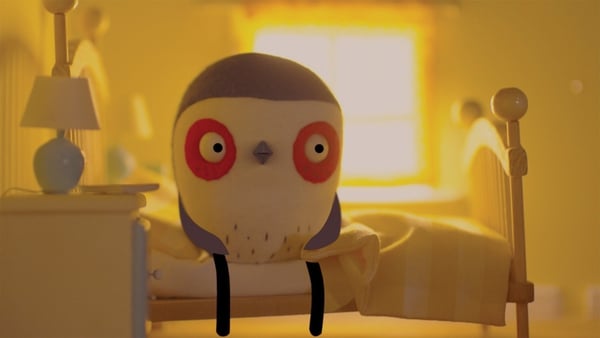