Lankum, one of Ireland's most acclaimed musical acts of the last decade, have adapted (or interpreted) the words of WB Yeats for the title of a unique, one-off show this Saturday at the Abbey Theatre.

The show is called A National Disgrace, and the title takes its inspiration from a missive delivered by Yates to the audience at the 1926 premiere at the Abbey of Sean O'Casey's The Plough and the Stars.

Lankum will take to the same stage this Saturday, performing selected music from their three albums to date, alongside some of the collaborators that have helped them on their musical journey over the years.

For RTÉ Arena, Daragh Lynch and Radie Peat of Lankum spoke to Kay Sheehy about their desire to create much more than a standard, streamed live event. 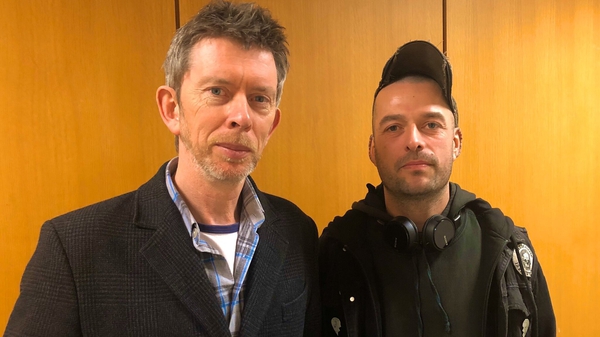