It has been announced that the posthumous memoir of the late RTÉ journalist and presenter Keelin Shanley will be published in October.

A Light That Never Goes Out will be published by Gill Books on Friday, October 2.

Keelin Shanley passed away in February of  this year following an illness. The RTÉ Six One News co-anchor was 51.

Announcing the book, Gill Books Commissioning Editor Deirdre Nolan said: "Keelin got in touch with me in December last year. She was nearing the end and strongly felt she wanted to leave a record of her life behind and we were honoured to help her do so. We put her together with writer Alison Walsh and she helped Keelin write a most extraordinary memoir.

"It is so rare to have such an insight into what someone who is facing death is thinking and feeling, and despite the gravity of the situation she was facing, through her writing Keelin has managed to capture the fleeting beauty of life in a way that is awe-inspiring and ultimately uplifting."

For the introduction to her book, Keelin Shanley wrote: "I realised that I am still Keelin Shanley: I still am that person, in spite of everything. In spite of the wig, the scarves, the IV lines, the tests, mum, wife, news presenter, daughter, sister, stepdaughter – I am all of those things. And that's why I decided to write this book: to remind me of who I am, and to leave those who love me something to hold on to."

The title of the book is a play on The Smiths' song There is a Light That Never Goes Out. The Smiths were one of Keelin Shanley's favourite bands when she first met her husband, writer and filmmaker Conor Ferguson. He has completed the last chapter of the book. 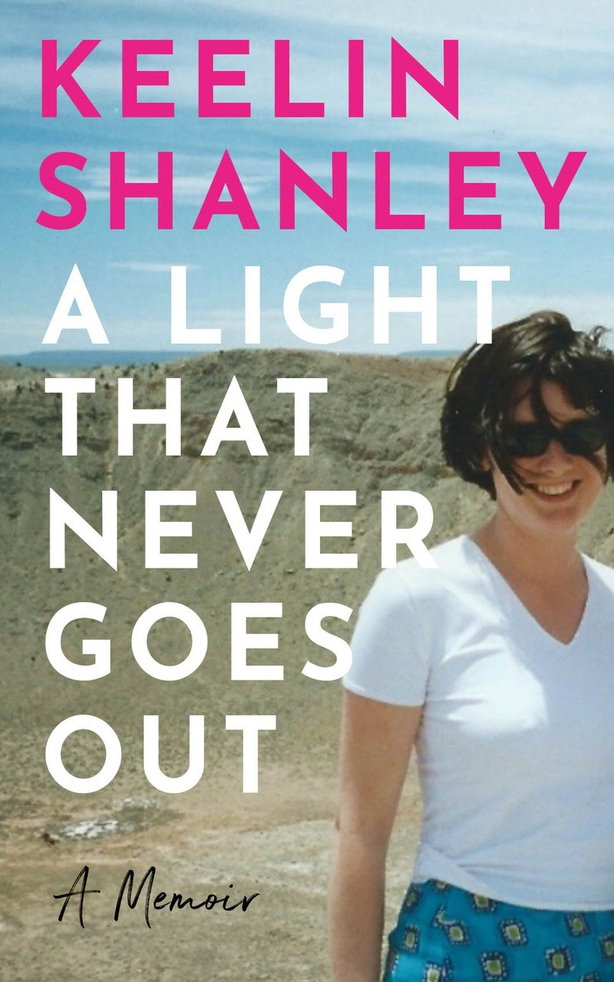 "Keelin lived such an extraordinary life, she has left behind a legacy that will never be forgotten," he said. "Keelin wasn't prone to nostalgia, she was upfront and a 'doer' from the very beginning. She always grabbed life by the reins and, as a result, didn't have many regrets.

"Though we miss her every day and remember her in every moment, we hope that her remarkable story will inspire people to live life to the full and put the best foot forward, no matter what obstacles life presents."