In this brand-new three-part series for RTÉ Player, Irish cult comedy hero Owen Colgan, best known for his role as Buzz McDonnell from Hardy Bucks, brings his own original brand of humour to the chat show format - watch a clip above.

In each episode, Owen invites a guest to join him around the fire to tackle a big issue, from sex to the climate crisis. The unconventional questions come thick and fast, and the conversation always veers wildly off topic to hilarious ends.

It's a fast-paced mix of chat, laughs and sketches. Where better for a chat than Around The Fire... even if it just a two-bar heater with some plastic fake logs? 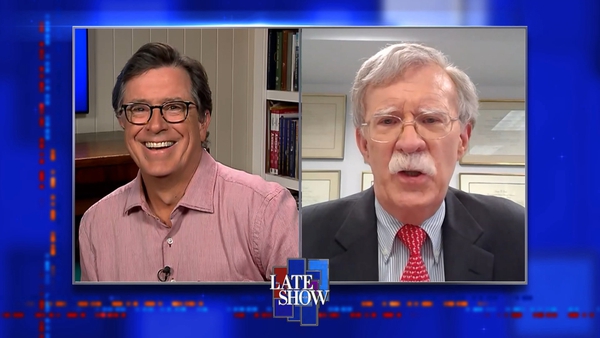