Set in a post-apocalyptic world beloved by fans across the world, The Last of Us Part 2 delivers a rarity in gaming – a triumphant sequel.

In Last of Us Pary 2, you play as 19-year-old Ellie. Set in a world ravaged by a fungal disease which has turned huge populations into zombie-like creatures, Ellie tries to forge out a simpler life with her pseudo-father figure Joel, in the recovering civilisation of Jackson.

4 years after the events of the original game, a sudden change of events propels Ellie on a new mission: to leave the safety of Jackson and seek revenge, where she soon discovers there are more frightening threats to humanity in the world than just the infected people left behind. 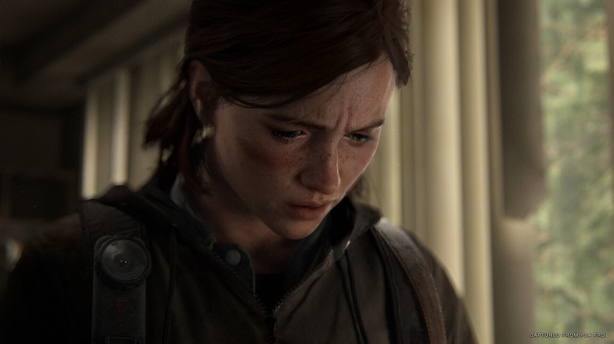 Last of Us Part II is at the crossroads of a survival, puzzle, action and horror game. When playing, I often found myself sneaking meticulously through buildings - only after discovering they were completely empty – such is the level of tension in a game where at every corner, it could be game over.

With each puzzle, whether it was powering up gates, deciphering locks, or simply walking about – I was always conscious of how much noise I was making, how many bullets I had left, and who might be around the next corner.

Trying to keep your composure while playing Last of Us Part II, for me at least, is hard. This is not helped by the level design in this game, which is nothing short of spectacular. The dystopian civilisation you find yourself exploring is something you're both curious about and eerily afraid of, as reams of buildings lay destroyed and reclaimed by nature.

As you explore, you find out more about a world you’d rather forget.

This is the exact experience I had when playing the original Last of Us, some seven years ago on PS3, a game so far out of my comfort zone I was enthralled. By the story. By the characters. And by the questions it posed...

Amid the tranquillity of deserted city streets and shops, fighting is a core part of Last of Us Part II. As with the original, you will shoot, burn, sneak and survive your way through hordes of enemies, mostly in dark spaces.

Fans of the series will notice some big improvements to the enemy AI. Aside from the zombies, who wait patiently in dark corners or bathroom cubicles to ambush you, human enemies now react to your playstyle. They hunt you out. They call out for help if wounded. They act scared. Sometimes, they aren’t scared at all. You’ll use the dystopian environment to your advantage in these cases, hiding in the tall grass, taking high-ground, or running through a myriad of empty office buildings hoping for an escape route.

It is as much a cinematic spectacle as it is a video game.

It’s an informal game of cat and mouse. Speaking of animals, there are now dogs. Sniffer dogs, who leave your stealth all but useless. Great.

The absence of any multiplayer mode at the game’s launch struck me as a missed opportunity given all the new environments and how popular multiplayer was in the first game. 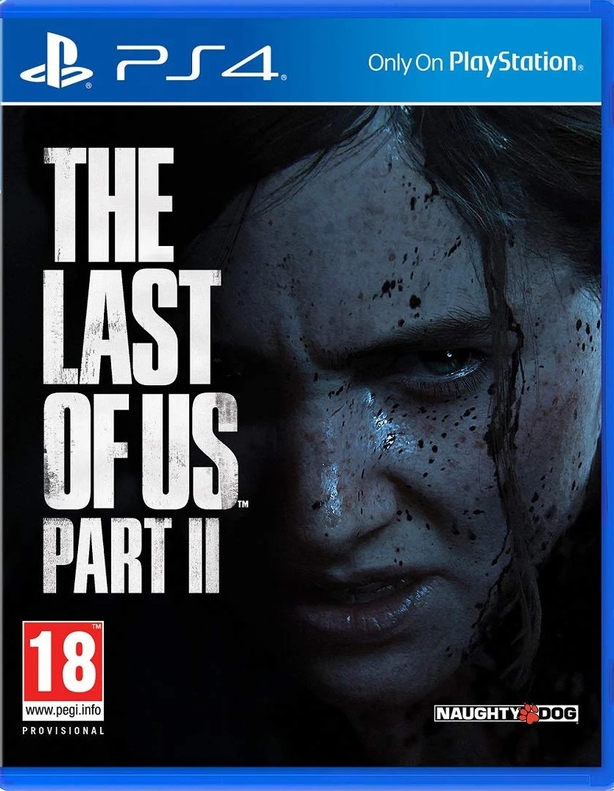 Posters, letters and various memorabilia litter each and every corner and wall of the game and the environment act as its own narrator throughout. The levels are of course a distraction to the looming villains sneaking up behind you, but I’d advise players to really explore everything the game has to offer.

Behind every half-broken down door, is of course more zombies, but also a treasure trove of new game features, equipment and all-important cut-scenes. Searching through levels, particularly midway and towards the latter half of the game, can become tedious - but stick with it. Some of the best story scenes that I have watched were off the beaten track and are otherwise easily missed.

You will notice the gore factor in Last of Us 2 has definitely been switched up a notch. Some of the animations are not for the faint-hearted, as Ellie now deals with enemies in a variety of visceral, gruesome and over-the-top ways.

Often these play out in tandem with the victim calling out for mercy, and you will actively question your actions throughout the game, whilst also having no other choice but to do them. Never has playing ‘the hero’ of a game felt so problematic.

The Last of Us 2 players when they get into Abby's section and purposely kill her pic.twitter.com/tHDV797Nxl

And so rings us to one of the most heated debates from fans of Last of Us 2 – the new character, Abby. Playing as Abby is... well, complicated. While I won’t spoil the ins and outs as to why, it is safe to say you will grow to hate Abby with an absolute passion, at least early on. This is unavoidable.

But in my view, Abby is necessary and indeed, very healthy for the Last of Us story. She offers a new playstyle and perspective in Last of Us 2, and makes you ask the question never raised in the original – who exactly are the good guys in all of this? And who is accountable?

Perhaps that is what developers Naughty Dog have done almost too well in Last of Us 2, and perhaps not enough in the first game – as many fans seem taken aback and angered by plot decisions. 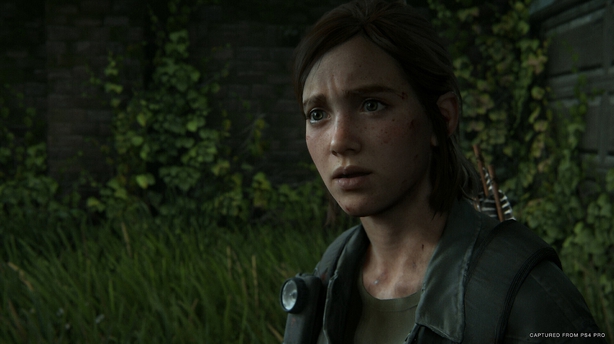 Ashley Johnson returns to the helm and plays Ellie; delivering one of my all-time favourite performances in a game to date. The way Johnston captures this ‘new Ellie’, a character who is equal parts an awkward 19-year-old, with that of someone who's grown up too fast, and is riddled with anger, is spell-binding.

Not only that, Ellie is an incredibly influential character in the LGBTQI community, and one I feel protective towards. For her to be both a lesbian and protagonist of a major game such as this, is something not lost on me.

The story in Last of Us 2 does not shy away from this either, through new character Dina, voiced by Shannon Woodward. Her and Ellie’s friendship (and romance) throughout the game, be it the little exchanges they make to each other as they dispatch infected zombies, to the heart-warming cut scenes, adds new layers to a complicated character like Ellie. 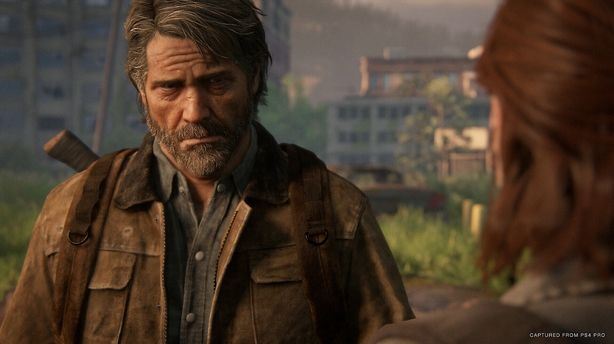 Former protagonist to the series Joel, played by Troy Baker, returns and is now a man plagued, not by any disease, but by his conscience. His voice is gravelly and tired. The relationship with Ellie now feels awkward and vulnerable and it’s in his effective delivery we learn the last 4 years with Ellie haven’t been quite as rosy as he might have hoped.

The Last of Us 2 delivers on so many fronts, and its success does not surprise me. It is as much a cinematic spectacle as it is a video game. A much-loved story is enhanced further, and some tough, uncomfortable questions are asked of players.

While some of the gameplay is largely recycled, that is hardly a negative given the calibre of the source material. Players will easily sneak, spy, shoot and run their way across 35+ hours of worthwhile storyline and action and no doubt will leave as big an impact on them as the original had, 7 years ago.

The Last of Us 2 is available now on PlayStation 4. 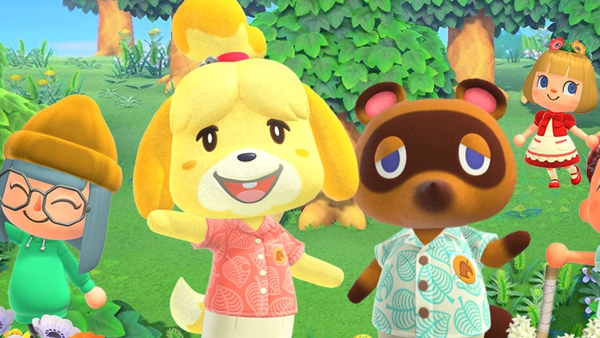 Animal Crossing - inside the video game of the moment