Other Voices has announced a brand new series of their popular online Courage concerts, on the 23rd of June, kicking off on Tuesday 23rd of June at 8 pm  - once again, the series will be available to view live here on RTÉ Culture.

The first episode of the second series will feature performances from acclaimed alternative folk musician James Vincent McMorrow, who is just about to release his fifth album, and RTÉ Choice Prize-nominated singer-songwriter Maija Sofia. They will be performing live from Killruddery House and Gardens in Bray Co. Wicklow.

After the overwhelmingly positive response to Courage worldwide - the concerts to date have attracted over 1.15 million views to date -  the new season will feature artists performing in a selection of iconic cultural and heritage locations around the country.

Once again performances will take place on Tuesday and Thursday nights and will be made available worldwide, free of charge, thanks to the support of the Department of Culture, Heritage and the Gaeltacht, RTÉ and IMRO. Courage series one is currently being screened on RTÉ 2 Thursdays at 23:30 - catch up here via RTÉ Player.

Other Voices founder and director Philip King said: "We are delighted to present this second season of Other Voices Courage as part of the Government’s response to the Covid-19 pandemic. This is about bringing people together through music, and recognising the essential and powerful contribution that artists continue to make to our lives. We are inspired by the response here in Ireland and globally to the first season of Other Voices Courage, and our artists and crews have helped to bring beauty, solace, strength and a sense of belonging to people at this time of national and global crisis - is ar scáth a chéile a mhaireann na daoine."

Find out more about Other Voices Courage here. 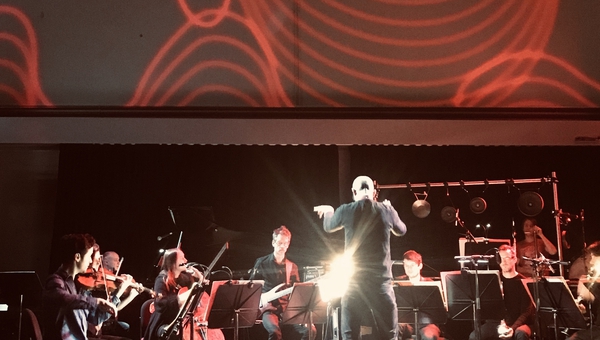