RTÉ have announced an emergency Comic Relief fundraiser for Friday 26th June - you can watch it live on RTÉ One and RTÉ Player from 8pm, and see the highlights here on rte.ie

In the wake of the Covid-19 crisis, RTÉ in association with Comic Relief are bringing the cream of Irish comedy and entertainment together to raise a laugh - as well as much-needed funds for the Irish charity sector - on Friday 26th June.

Teaching @Hozier how to pick the lowest hanging fruit from the tree despite being tall enough to pick the highest. https://t.co/Gh85qehS9w

Where does the money go?

RTÉ and Comic Relief's charity partner for the event is The Community Foundation For Ireland who will distribute the funds raised. One of Ireland’s leading philanthropic organisations with extensive expertise in grant making in Ireland, the Community Foundation for Ireland was established in 2000 and has a strong working relationship with over 4,000 non-profit organisations at a national, regional and local level throughout Ireland. Find out more below...

What can you do?

It's a three-part process - tune in on June 26th, laugh and make a donation! Stay tuned for further updates.

Watch it live on RTÉ One and RTÉ Player from 8pm. 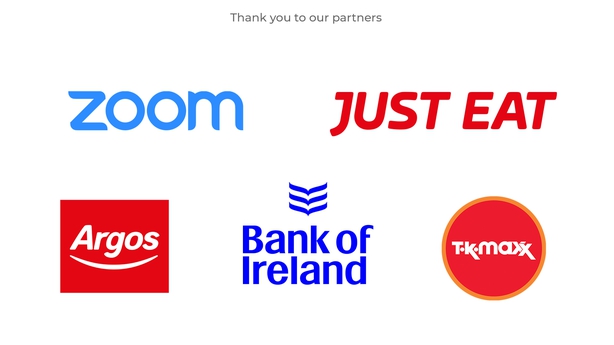 Donate to RTÉ does Comic Relief. 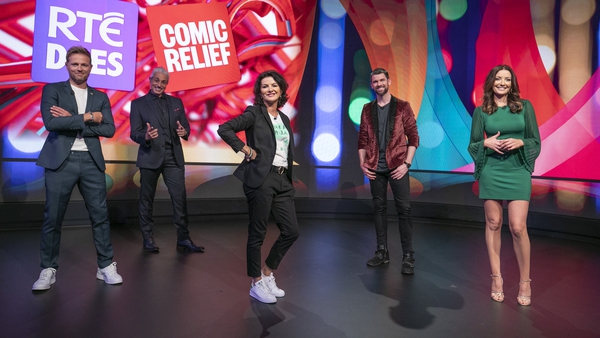