The film Withnail and I, about two struggling actors set in late 1960's London, was not a box-office hit when it came out in 1987. It had a small release and didn’t have great reviews from the critics. But in the years that followed, Withnail and I came to define the term 'cult movie’.

Presently one of its stars, Richard E Grant has been posting daily ‘Withnail and Isolation’ videos of quotes from the film on his Instagram account.

John Maguire joined Sean Rocks on Arena to take a look at why this tale of two damaged friends, who go 'on holiday by mistake’, has stood the test of time - listen above. 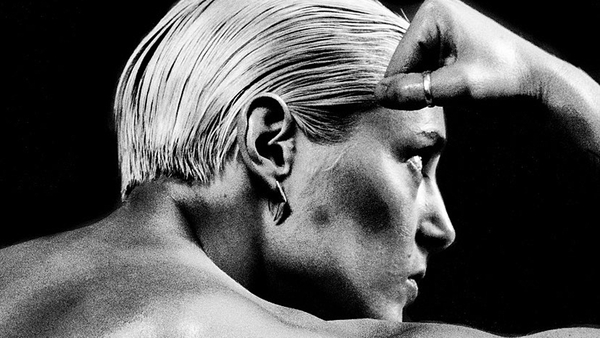