A new RTÉ documentary tells the story of how David Gray, a broke Welsh singer, made a record in his spare room that became the biggest selling album of all time in Ireland.

David Gray: Irelands Greatest Hit revisits the creation of the self-recorded White Ladder album, first released in November 1998 through Gray's own record label, IHT Records. The record became a massive word of mouth success, with Irish audiences the first to embrace a now-iconic set of songs that include This Year's Love, Please Forgive Me, Sail Away and Babylon. Almost three years later, the album finally topped the charts in his native UK, and went on to sell seven million copies worldwide. 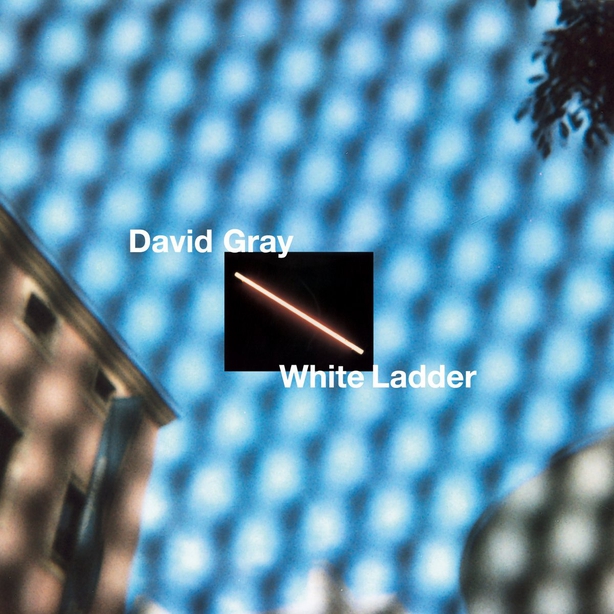 The film was made from the unique perspective of people who were part of the original story; executive producer Colm O'Callaghan started legendary RTÉ music programme No Disco and director/producer Donal Scannell arranged Gray’s first trips to Ireland with No Disco presenter Donal Dineen.

"This doc is the tech era equivalent of printing how to get a record pressed instructions on a single’s sleeve," says director Donal Scannell. "It's a study of one of the biggest David vs Goliath stories of all time. A man with nothing but the support of a tiny country that leveraged that into global success. It's full of hope, as we celebrate the legacy of a DIY spirit that is Ireland to the core." 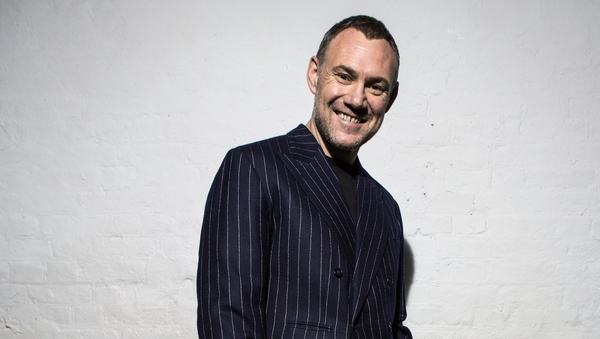