You Have To Make Your Own Fun Around Here is set in the fictional town of Glenbruff, Roscommon, and the story centres around the protagonist, Katie Devane, and her two friends, Evelyn and Maeve.

The saga follows both characters from childhood all the way through to their mid-twenties. Evelyn is the undisputed leader of the trio, and tension arises when a new girl, Pamela Cooney, moves from Dublin and threatens Evelyn's status as queen bee.

The novel is told from Katie’s first-person perspective, and we hear her conflicted thought process over her turbulent relationship with Evelyn, and the mutual bullying of Maeve, perpetrated by both Evelyn and Katie. Katie is a deeply conflicted character, and even though we are 'inside her head’, she does not come across as a sympathetic character. She is spiteful, insecure and jealous.

The relationship with Evelyn takes up the bulk of the emotional subject matter of the book. It doesn’t drive the plot onwards, but the effect of different life decisions does impact Evelyn’s and Katie’s relationship, and the fallout from these relationships torments Katie.

She spends much of the novel reflecting and mulling over the growing distance between herself. To quote the blurb on the back of the book, the book is a ‘keen-eyed look at the complexities of female friendship.’ It is not a flattering depiction of female relationships, as it depicts all such relationships as jealous, petty, and unstable. 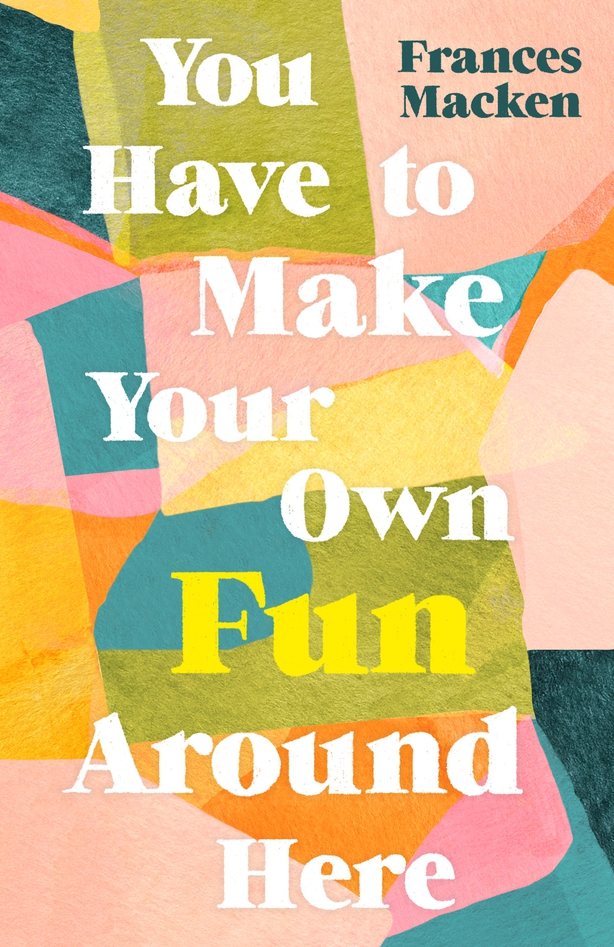 The character of Evelyn is interesting. Nowhere in the story is she likeable, supportive, or considerate of others, and although I have described Katie dismally, she is more admirable and easier to relate than Evelyn.

One wonders what is so attractive about Evelyn that Katie is drawn to her again and again, like a moth to a flame. From an outside perspective, it is reminiscent of Stockholm Syndrome, where the victim develops love or affection for their abuser. However, having been through intense female friendships myself, I am able to
understand the draw, even if reading about it is so difficult.

This author hails from Claremorris, County Mayo and her debut novel is a difficult read, but an interesting portrayal of rural Irish life in the 1990s. This novel follows a popular theme of teenagers and young adults desperately yearning to ‘escape,’ but honestly shows what happens if a person leaves their small hometown, and the glittering, exciting, exotic dream doesn’t work out. 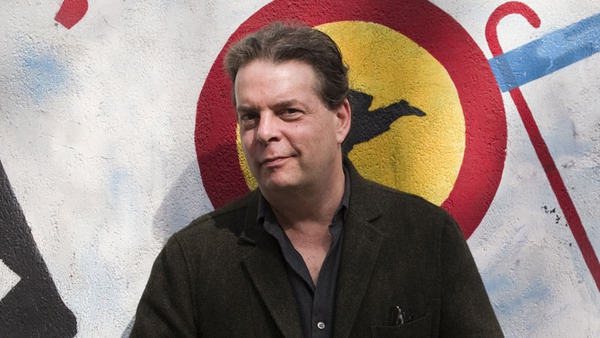