The Works Presents returns to RTÉ 1 on Thursday 30th April at 11.10 pm with John Kelly in conversation with actor and screenwriter Mark O'Halloran - watch the full episode here.

Mark O'Halloran hails from a family of 10 children in Co. Clare. He first came to the public's attention for his debut feature-length film, Adam & Paul, which he both acted in and wrote. The film drew widespread acclaim for its sensitive portrayal of a day-in-the-life of two heroin addicts on Dublin’s streets.

He followed it up with the screenplays for the award-winning Garage, a stirring exploration of life in small-town Ireland, and Viva, a Cuban-set portrait of young drag performer who, after reuniting with his estranged father, must come to terms with his sexuality.

Mark has also written extensively for the theatre, and his next film project is Rialto starring Tom Vaughan Lawlor, an adaptation of his 2011 play Trade.

The Works Presents, RTÉ One, Thursdays at 11.10pm - catch up with previous episodes on RTÉ Player here. 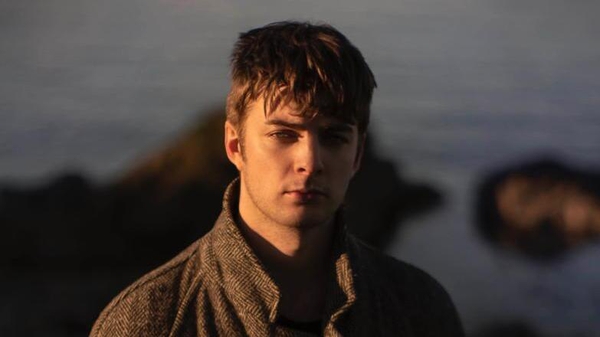