Culture Ireland have announced a special event for Poetry Day Ireland, as part of their Ireland Performs series.

Ireland Performs is a Department's Culture Ireland initiative with Facebook Ireland that supports Irish artists to perform live to a global audience. 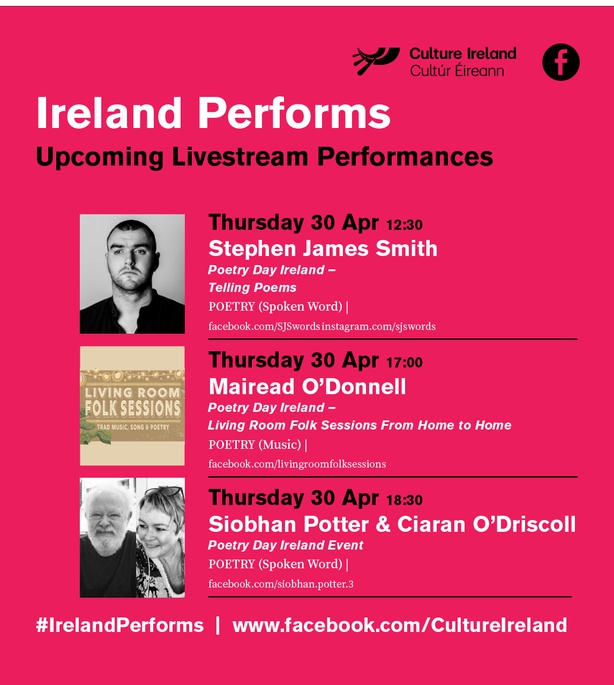 The series has already proved to be a major hit with more than 300,000 viewers watching the likes of Mick Flannery, John Spillane and Aoife Scott perform.

Highlights have also included a performance from master concertina player, Cormac Begley, from his campervan on the Dingle peninsula which attracted 44,000 viewers and Diane Cannon performing on a beach in north Donegal.

Funding of €100,000 for performers is being made available on a match-funded basis by Facebook Ireland and Culture Ireland. 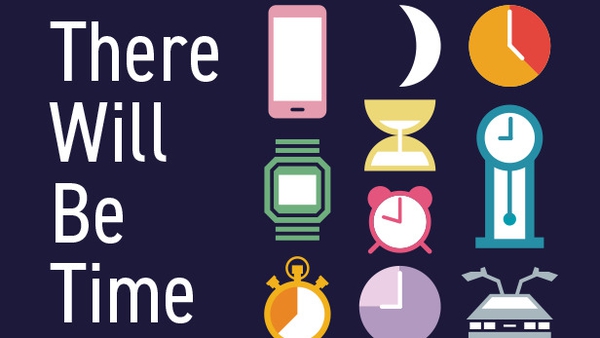