Paul McVeigh chats to Sean Rocks on Arena on RTÉ Radio 1 about The 32, which is a collection of essays and memoirs from various Irish working-class writers.

Edited by Paul, the anthology features both up and coming writers, unpublished writers and well-known writers, including Kevin Barry, Lisa McInerney and Roddy Doyle. 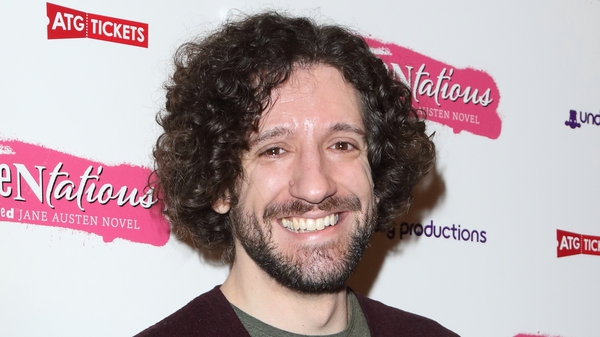