The Oscar-nominated director chatted with Seán Rocks about the new series, which airs on RTÉ One next week. 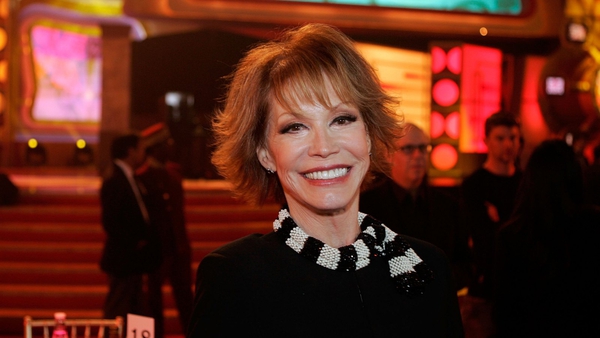 RTÉ Arena on The Mary Tyler Moore Show at 50