The Works Presents returns to RTÉ One on Thursday, April 23rd with a new five-part series in which John Kelly meets key Irish figures from the arts.

The series kicks off on April 23rd with John in conversation with Grian Chatten, the lead singer of one of the most exciting Irish bands on the music scene at the minute, Fontaines D.C.

Above, Grian reads from The Song of The Happy Shepherd  by one of his literary influences, W.B. Yeats 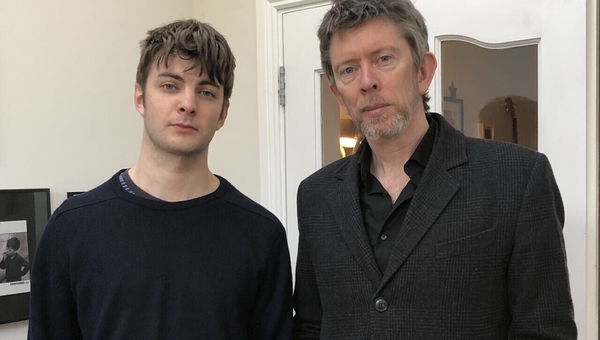