Today's poem is A Blackthorn Winter by Ann Leahy - read it below.

The funeral done, we walked in bright, expectant April

on lanes that wound to the crumbling burial ground.

waved like beggars eager to converse. All we heard

was a rattle as the wind exhaled through each.

Too weak to stand, she'd seemed not desolate but amazed:

'imagine me, me who could fork reeks of hay drawn in

by men, me who could do the work of any of them?'.

any change: decades had shrunk to a season.

with hard-nosed buds in pink, caught between

death and regeneration, as if the year

was loath to burgeon again within the bark.

By Month’s Mind, roads were fringed with Queen Ann’s Lace

to buffet every car that passed in futile gestures

ripped from death’s spectral insects. Who could forget?

We’d stood then, sure of death, not sure when, while buds

on midnight’s trees were seared with frost. And mutterings of love

perished, half-formed, as we composed ourselves by the bed.

At last, a gasp, then a pause. But who knows what shrill,

silent screech? What soft, billowing updraft? In the end, no words.

by summer’s close with blades of Yorkshire Fog

that bowed before the wind’s blunt scythe.

Then that dissolute breeze withdrew to leave

them leaning, not quite touching, hushed and askew. 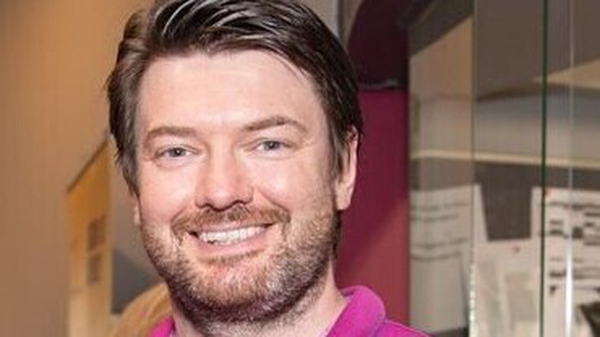 Poem Of The Day: July by Sean Kelly