Italian pianist and composer Ludovico Einaudi's sold-out Dublin shows, originally planned for 12 and 13 March, have been rescheduled for this November.

Einaudi had been due to play at the Bord Gáis Energy Theatre last month, but was forced to postpone the dates due to the Covid-19 pandemic.

He'll bring his Seven Days Walking Tour to Dublin's 3Arena on 25 November - the show could not be rescheduled to take place at Bord Gáis Energy Theatre due to a lack of suitable available dates .

Ticketmaster will contact ticket holders and exchange their tickets for the best available seats in 3Arena prior to a public sale.

Additional tickets (due to the increased capacity of the venue) will go on sale at 9am on Friday, 1 May.

"The current health emergency that turned our lives upside down meant that the Seven Days Walking tour had to be postponed until November when we trust that conditions of safety and serenity will have been restored," a statement from Einaudi's team read.

"We return to rejoice in the music and to meet you again. Thank you all."

A series of seven volumes of music due to be released over the course of seven months, Seven Days Walking is divided into seven different episodes - Seven Days Walking: Day One, released in March, became the fastest-streamed classical album of all time worldwide in the first seven days of release.

"The idea first came to me as I was listening to the recordings of the first sessions: each version seemed to me to have its own personality, with subtleties so distinct from one another that I was unable to choose which I preferred," Einaudi said last December.

"I associated everything with walking, with the experience of following the same routes over and over, discovering new details each time." 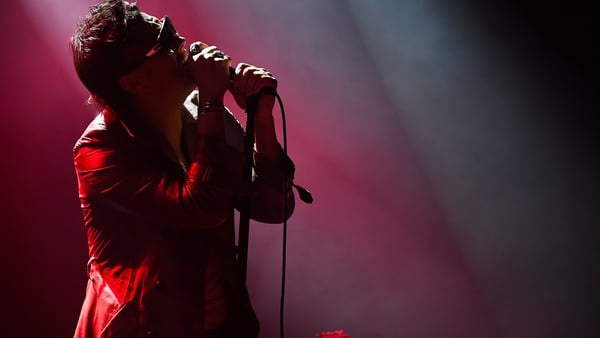 The Strokes to Laura Marling: Arena reviews the latest albums