Thirty-odd years ago, South Wind Blows host Philip King captured a remarkable performance by the late, great John Prine for his landmark music series Bringing It All Back Home.

To mark his passing, Philip has made the performance available to view online - watch John sing Paradise, originally recorded for his 1971 debut album, above.

Says Philip King: "While making 'Bringing It All Back Home' we spent some magical days in Nashville with John Prine. On hearing of the sad news of John's death this morning, I found this footage of John with Jim Rooney, Jack Clement & Philip Donnolly singing Paradise." 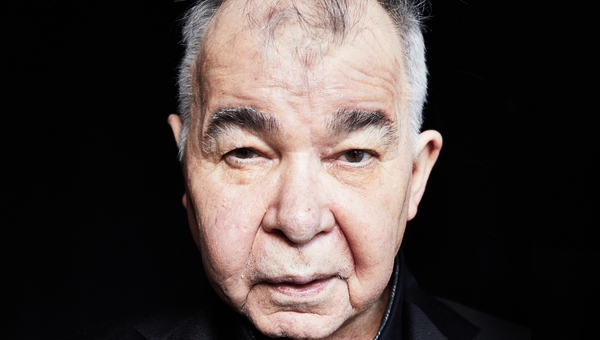