This week's theme is Shorts to Features - we're showcasing filmmakers whose short film funded by Screen Ireland led to a feature film. For example, Lorcan Finnegan's recent release Vivarium started with his first short film Foxes (which features some very similar themes).- watch it below.

A young couple trapped in a remote estate of empty houses and shrieking foxes are beckoned from their isolation into a twilight world… a world of the paranormal, or perhaps insanity. 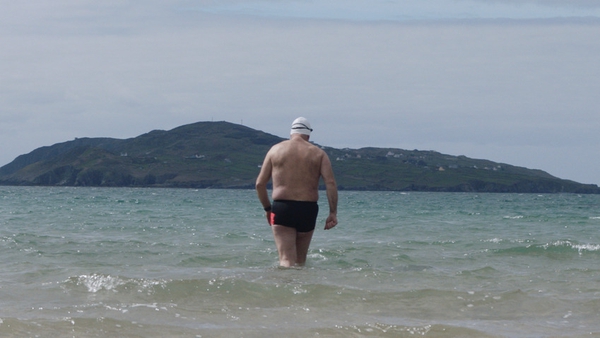