Thinking of entering the RTÉ Short Story Competition 2020? Here's some advice from one of this year's judges, award-winning fiction writer Danielle McLaughlin...

'An abrupt change of continent,' Mary Lavin said, ‘could awaken one’s awareness.’ Lavin was talking about her formation as a writer and her experience of moving as a child from America to Ireland.

While Lavin’s change of continent was a literal one, I can’t help thinking that, for us, Covid 19 has delivered the psychological equivalent.  These mornings, we open our eyes to a landscape that is much changed, socially, emotionally, economically. We’re beginning to see the world differently, burrowing down past the surface layers, interrogating things we accepted unquestioningly before. We’re wondering what will happen next.

Maybe you shouldn't have waited for a pandemic, but if you’ve got a story sloshing around in your head why not sit down, now, and write it?

Change sets many things in motion. Some years ago, a quiet, private emergency sent my career in another direction, like a train switching tracks. Sudden illness meant that I had to stop working as a solicitor and transfer my clients to another firm.  And just like that, I found myself at home, sick, the career I’d worked so long to establish gone. I was 40 years old and had never had a word of fiction published. I began to write short stories.

Stories are embedded in everything: a shopping list, a series of road signs, emails in our spam folder. It’s a matter of interrogating the everyday until it yields them up. Chekhov said: give me an ashtray and tomorrow I will give you a story. 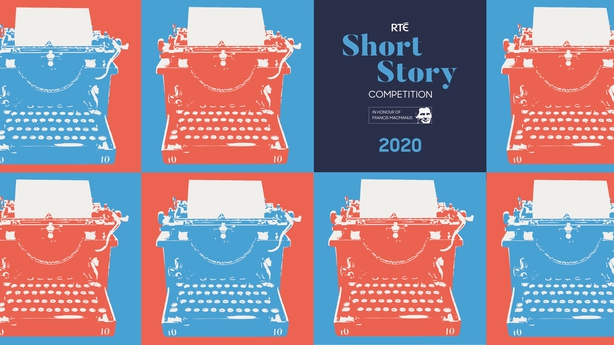 I believe the human brain is wired for narrative and connection. Throw it a few bones - two or three random words or images - and it will join the dots to make a story. Occasionally a story will come looking for me; it will hunt me down and spill its guts, but that’s rare. Mostly I have to pry and prod and ask a lot of indelicate questions.

There’s a writing exercise I like to do where I ask students to select a random picture from each of three envelopes marked ‘Person’, ‘Place’, and ‘Conflict/Desire (often two sides of the one coin)’. Once everyone has their three pictures, then it’s ready, steady, write. It’s a way of insisting to the creative part of the brain that it forge connections, that it find the story that is indisputably there.

Stories are embedded in everything: a shopping list, a series of road signs, emails in our spam folder. It's a matter of interrogating the everyday until it yields them up.

If I had to confine myself to just one tip for writing short stories, I would say read and listen to short stories. Choose stories by many different writers in many different styles, remembering that sometimes how a story is told can be as important as what the story is about. If I was allowed a second writing tip, I would say join a writing group. Having people you trust who can offer kind but honest feedback is invaluable and is something that continues to be central to my own writing practice.

I'll never get tired of the thrill of hearing somebody read one of my stories on the radio. A story told over the radio carries a particular intimacy, a sense that the telling of the story is a private thing between narrator and the individual listener. For the writer of the story, of course, there's the wonder of realising that the story you wrote at the kitchen table, or in a café, is being heard by thousands. I still remember the joy of getting the phone call telling me I'd been shortlisted for the competition.

Listen to Drama On One: The Art of Foot-Binding by Danielle McLaughlin

Maybe I shouldn’t have waited for illness to strike before I became a writer. Maybe you shouldn’t have waited for a pandemic, but if you’ve got a story sloshing around in your head why not sit down, now, and write it? The RTÉ Short Story Competition is open for submissions until Friday 8th May for stories between 1800 and 2000 words in length. There’s no time like the present.

Speaking of time: it’s something that the pandemic has carved up unequally. If you’re someone, for example, struggling to work from home while keeping small children entertained, time may be scarcer than ever. Jotting things down, roughly, in a notebook – words, phrases, observations, feelings – will yield raw material that you can come back to later. And to the heroes on the frontline of the pandemic for whom writing a short story is probably the last thing on their minds right now: a very heartfelt thank you.

Danielle McLaughlin's short story collection, Dinosaurs on Other Planets, was published in 2015 by the Stinging Fly Press. Her stories have appeared in the Stinging Fly, The Irish Times, Southword, and The New Yorker and have been broadcast on RTÉ Radio 1 and BBC Radio 4. In 2019, she was a Windham-Campbell Prize recipient, and won the Sunday Times Audible Short Story Award. Her first novel, Retrospective, will be published in 2021.

If you'd like to enter this year's RTÉ Short Story Competition in honour of Francis MacManus, which closes at 5pm on Friday 8 May 2020, you can find all the details here. 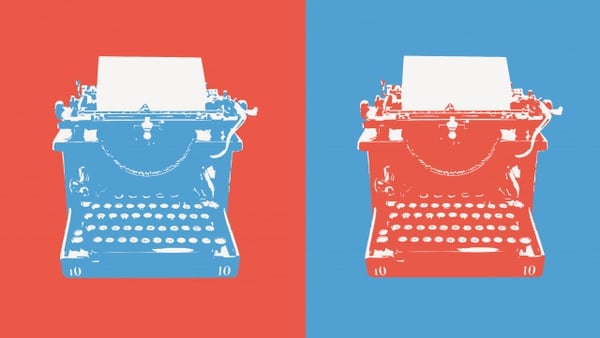