The closure of arts venues nationwide will have a significant impact on artists and producers, many of whom operate on tight budgets.

The Minister for Culture, Heritage and the Gaeltacht has said that organisations funded under Arts Council strategic funding, arts centre funding, arts grant funding and the festival investment scheme will have their funding commitments honoured, and that there will be no financial penalties for organisations or individuals who cannot deliver key services because of closure due to Covid 19.

Organisations who may face cashflow challenges during this time will be able to draw down up to 90% of Arts Council funding with immediate effect. This is aimed at helping them honour immediate financial commitments and organisations are asked to prioritise commitments to artists as this is a particularly challenging time for them.

The @DeptAHG is monitoring the #Covid_19 public health crisis as it impacts the culture sector.@artscouncil_ie is providing feedback to artists & arts organisations on its supports

The Minister met representatives from the National Cultural Institutions, the Arts Council and the wider arts community to discuss the measures announced and their effect on the sector.

The impact on the sector will be monitored.

So sorry for cast, creative team, chorus, dancers, children, orchestra, supers, all the technical team of #INOCarmen. We marched them to the top of the hill and we marched them down again. It's not easy. Nothing but grace, understanding and support from all.

In relation to National Parks, visitor centers are closed but parks and reserves remain accessible to the public. Visitor facilities at National Monument sites which are operated by the OPW are closed.

All Gaeltacht, Irish language and island development organisations and island transport service providers are prefunded to ensure they can meet their financial commitments until the end of May. The department said this measure will provide a 'level of comfort' for employees and ensure they are paid as normal in the medium term at least.

Theatre Forum, which is the representative body for theatre groups held an online meeting this morning to discuss the unfolding situation. Among the issues discussed were the need for refunds when shows are cancelled, how organisations can plan ahead and concerns of freelance workers in the sector, many of whom are already on low pay.

Venues were advised to check with their insurers about cover for cancelled shows, however even if venues do have cancellation cover, many policies will have a clause where closure due to 'communicable diseases' will not be covered, which is the case here.

While theatres and music venues have closed their doors, the majority of Irish cinemas remain open for business, operating under new health & safety guidelines.

Tania Banotti of Creative Ireland advised that if artists were awarded money to stage a show over seas, and that show is not now going ahead, Culture Ireland won't ask for a refund on the ticket.

Where organisations work with Ticketmaster, refunds will be straightforward, other companies will have to employ box office staff to deal with refunds. It was suggested by some participants that where customers are offered a refund, they could also be asked if they want to donate the sum to the organisation, particularly in the case of smaller theatres or shows.

If you've got a ticket for a concert or opera performance that has been cancelled, and if you’re in a position to do so, please consider donating the ticket back to the arts organisation to support them in this catastrophic situation. 🙏❤️#supportthearts pic.twitter.com/lVkZ1VFyzv

The meeting also advised artists to keep an eye on Social Welfare information as many of them will be entitled to whatever supports are being put in place for general freelance and self employed workers.

Separately, First Music Contact has asked music fans who have seen live events cancelled to consider streaming or buying the artists' work or buying merchandise instead and to continue to support the industry.

With the majority of venues shuttered until 29th March following government advice, a number of major events have been postponed indefinitely or canceled outright, amongst them the St. Patrick's Festival, the 2020 Feis Ceoil, the Mountains To Sea literary festival and Irish National Opera's production of Carmen.

We closed @thisispopbaby's #WhereWeLive2020 with @CompanyPhilipCo dancing to @peterwmaybury’s 'Landfall’. An impromptu but gorgeous moment to end the festival that closed the same day that it opened! pic.twitter.com/YHZBFO6LgN 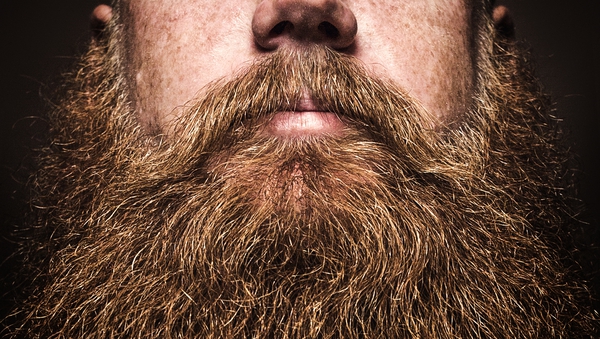 Colbert on the best facial hair for surviving Coronavirus 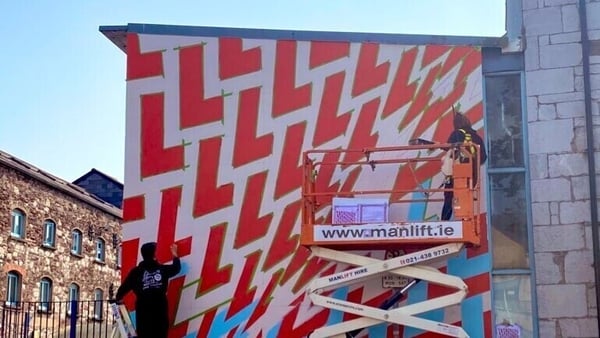 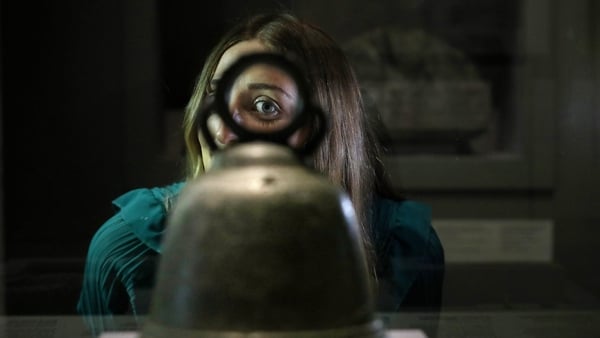