New Music Dublin, the annual festival of contemporary new music that celebrates the very best of new work from Irish and International composers, have announced their full programme for 2020, to take place from Thursday 27th February - Sunday 1st March forthcoming.

This year's festival will begin with the first of five concerts presented by Dublin-based independent label Diatribe Records. Each concert will mark a new release to Diatribe’s wonderful catalogue of new Irish music.

Guests include Andreas Borregaard, one of the world’s most acclaimed accordionists, who will perform in a solo concert and another with the RTÉ National Symphony Orchestra, conducted by Daniel Bjarnsson; British soprano Juliet Fraser and the Sonar Quartett, who will present Irish premieres of work composed by the Quartet as well as work by Naomi Pinnock and Heinz Hollinger; Lina Andonovska – described by The New York Times as the most important flutist of our time, Hard Rain SoloistEnsemble in a tribute to Irish composer Kevin O’Connell, The Ligeti Quartet, Bang on a Can All-Stars and Lawrence Power who will perform the works of Gerald Barry and Julia Wolfe with the RTÉ Concert Orchestra.

The future of new music in Ireland will be represented by the combined young voices of RTÉCór na nÓg and RTÉ Cór Linn who will perform with poet Stephen James Smith. Chamber Choir Ireland will perform a programme of works that includes commissions from JugK Marković and Attab Darwishi, which were supported by New Music Dublin and Tenso - the network of professional chamber choirs in Europe.

Following their successful collaboration in 2019 the Royal Irish Academy of Music will once again join forces with the Paris Conservatoire for a programme of music in the National Gallery of Ireland which will include music inspired by the paintings of Jack B Yeats.

Festival favourite Brian Irvine returns with his Totally Made-up Orchestra - a scratch ensemble of musicians of all shapes, sizes and abilities, and for those that really wish to immerse themselves in new music, Sylvia Fergusson will conduct yoga classes held in the National Concert Hall, accompanied by flautist Ruth Morley.

Fergus Johnston's Sinfonia consists of the cyphered names of every child buried in the forgotten graves of the Bon Secours Home, Tuam and the Bethany Home, Dublin. Sinfonia is dedicated to historian Catherine Corless.

Festival Director John Harris said "Once again we bring together music from across the spectrum of Irish new music-making alongside international work, giving Irish audiences the chance to experience new musical creativity in its many, many forms." 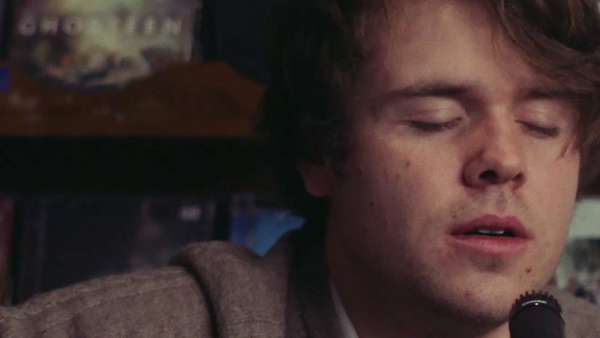