Ruth Smith and the Simply Folk team on RTÉ Radio 1 travelled to New Orleans for the Folk Alliance International gathering - listen to a Simply Folk special from NOLA above, and tune into the second installment this Sunday, February 2nd at 10pm.

Listen above to a special edition featuring interviews and performances from rising Appalachian music star Leyla McCalla and local legend Chip Wilson, recorded at the Ellis Marsalis Center For Music, as well as a chat with legendary fiddler and banjo player Dirk Powell and his daughter Amelia, and a visit to the Culture Ireland showcase with Kíla, all from the pulsing streets of the city they call The Big Easy... 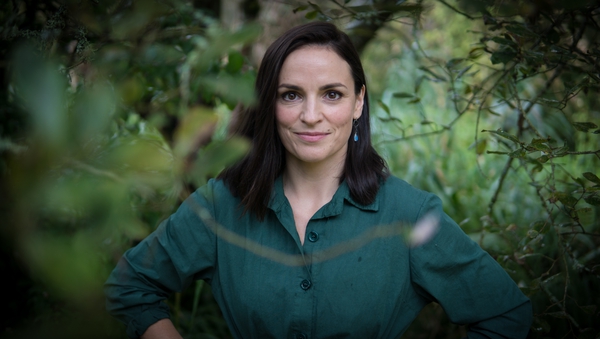