Playwright William Dunleavy writes for Culture about his new play B(l)oom, the inaugural production from theatre collective tasteinyourmouth, which opens later this month at The New Theatre, Dublin.

B(l)oom is about two women - one attending her sister's wedding at the Powerscourt Hotel and the other working at that wedding - and their involvement in an appalling natural disaster/supernatural attack on Dublin city. The play becomes a twisted road trip as they travel from Powerscourt down the M11 through Donnybrook and into the city centre, ending on O’Connell bridge. Along the way we see the destruction of dozens of notable Dublin landmarks and institutions.

The destruction undertaken by these two women feels like an act of reclamation, a way of regaining ownership over a city which seems to be in thrall to corporate entities.

One of my principal inspirations for B(l)oom was a moment in Christmas 2018 - probably the first "post-recession" Christmas, whatever that means - when I was talking to a friend, and he mentioned the new Luas tracks and the new building going on in the city, and he said "Dublin's looking well". And for about one whole second I agreed with him and basked in the glow of living in a first world city returned to economic prosperity. And then, being an artist, I felt an overwhelming impulse to destroy it.

Although Ireland continues to have its fair share of problems - housing, healthcare, economic inequality - I did feel post-referendums, post-recession that we were doing pretty damn good for a small rock on the edge of Europe. So I did briefly feel bad about tearing down the country, but I think that’s the job of an artist: to constantly be interrogating the state of things, even when they appear to be going well. 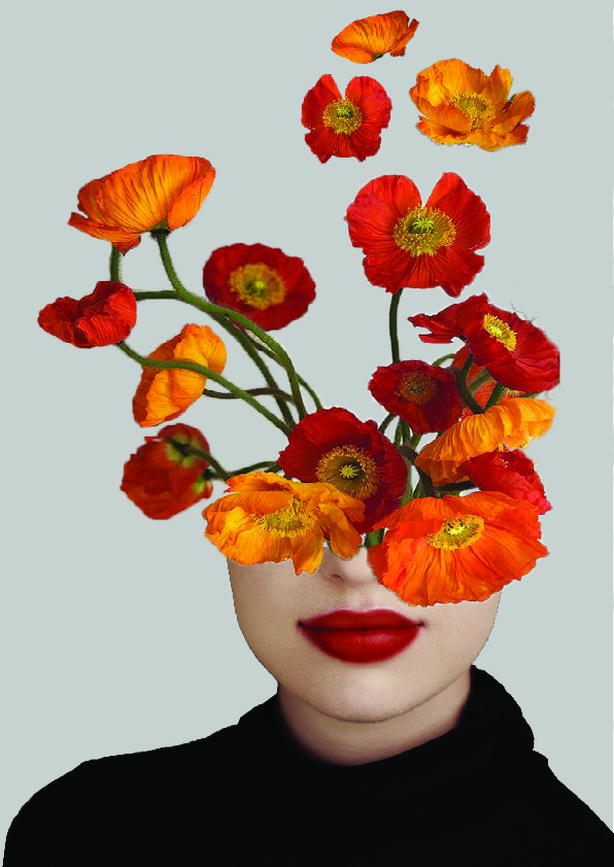 I felt that this piece allowed me to enact the kind of frustration I saw amongst my peers. The destruction undertaken by these two women feels like an act of reclamation, a way of regaining ownership over a city which seems to be in thrall to corporate entities. In addition, the fact that the two characters in this piece are women allows the audience to see their actions as ones of feminist defiance in the face of patriarchal structures (both physical and ideological).

Finally, I feel that this show is a meditation on the nature of disaster and recovery. The title itself (we pronounce it 'bloom’ like the flower, but it is also, simultaneously, ‘boom’) is an evocation of that dichotomy; ‘bloom’ is a word that connotes growth, while ‘boom’ has the double meaning of an economic boom and the sound of an explosion/destruction. I think the title has a certain qualified optimism in that it suggests that, despite the disasters which seem to be looming on our horizon (literally in the case of weather events) there is within them the promise of rebirth.

I’ve created this production with Grace Morgan and Laoise Murray, my two co-founders of tasteinyourmouth, a new theatre company. Our aim is to deliver visceral live experiences that leave a taste in your mouth (that’s where we got the name). You may not necessarily like everything we do but we hope that a line, an image, a moment will stay with you long after the lights go dark. That’s very important to us. 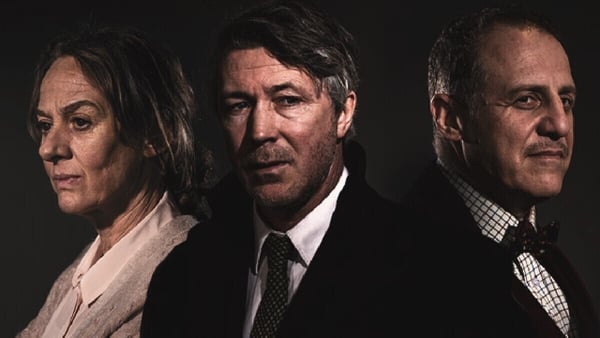