On a packed Late Late Show, Stockton's Wing and guests performed of 'A Beautiful Affair' on The Late Late Show. Watch the performance in the video above.

Also on the show, Kodaline brought their new single Wherever You Are to the studio. It is the band's fourth album which is due out later this year.

The Late Late paid tribute to Larry Gogan, host Ryan Tubridy said: "Larry Gogan was all about the music, a champion of young Irish music for decades, playing their songs and pushing them forward the whole time. He loved this next band..." 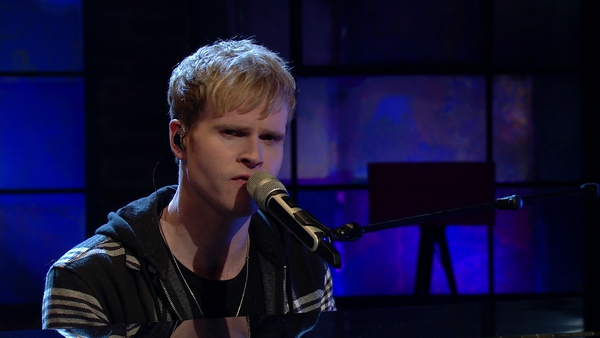