Dr. Barbara Maive Stokes was a paediatrician and pioneering disability campaigner. Born in London, Stokes studied medicine at Trinity College, Dublin, after which she trained as house physician at the Meath Hospital. She earned a certificate in public health from UCD in 1947 and hoped to become an epidemiologist, but the marriage ban prevented this as positions in that field were all within the public service. Turning to paediatrics, Stokes was appointed assistant physician at St Ultan's Hospital; she also worked at the Royal City of Dublin Hospital, and in the 1950s was senior demonstrator in pharmacy and physiology at RCSI. Stokes first involvement with the association that would become St Michael’s House, a community-based service for people with an intellectual disability, was as a part-time volunteer; later she managed the entire organisation. A tireless advocate, Stokes served on many boards, notably the National Rehabilitation Board and Inclusion Ireland. 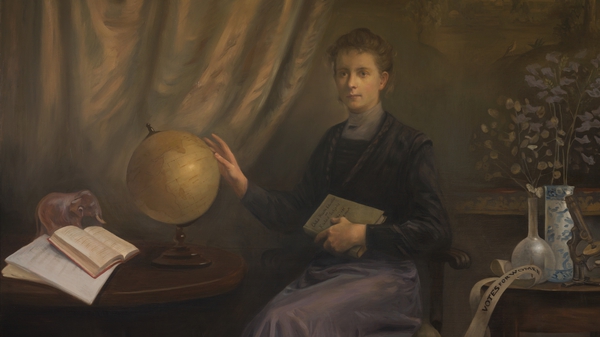