THE NIGHTMARE BEFORE CHRISTMAS LIVE

The Christmas season officially arrives with this unmissable event at Dublin's 3 Arena on Sunday, December 8th - a screening of the classic animated film with the score performed live by the RTÉ Concert Orchestra, who will be joined by a trio of vocal stars performing their numbers from the original film: composer Danny Elfman (Jack Skellington), Ken Page (Oogie Boogie) and the incomparable Catherine O'Hara (Sally).

Netflix drop their second serious Oscar contender in two weeks - writer/director Noah Bambach's searing portrait of a marriage in freefall, with a bulletproof ensemble that includes career-best work from Adam Driver and Scarlett Johanson, with sterling support from Alan Alda and Laura Dern.

THE RETURN OF FONTAINES D.C.

The boys in the better land are back in town this weekend with a run of sold-out Irish shows, ahead of more sold-out shows next summer. This is their moment...

Siobhan Kane and her merry gang of mischief-makers take over Dalymount Park for their annual Christmas shindig, with the usual splendid line-up and proceeds going to the Simon Community - find out more here. 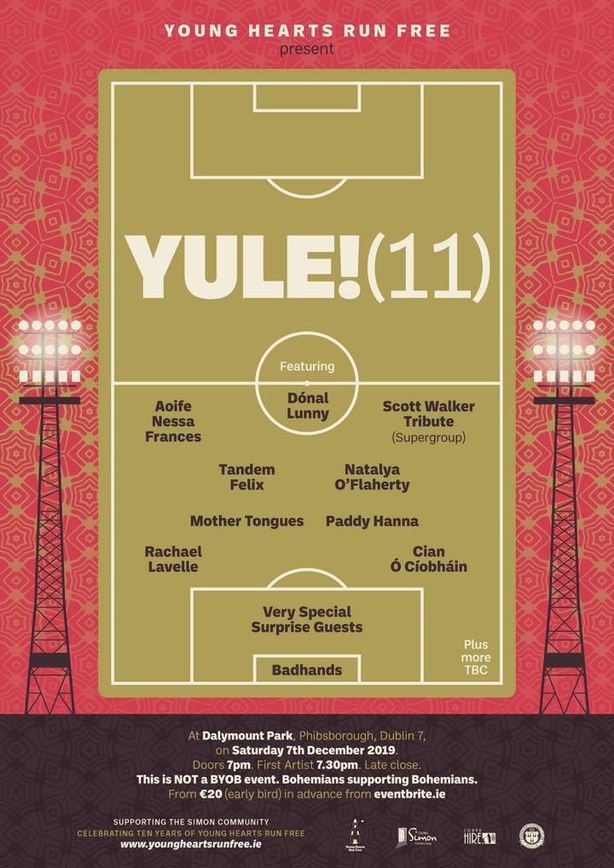 Debut album from one of the hits of last weekend's Other Voices beano in Dingle. Come January, she'd better be on the Choice Music Prize shortlist...

RTÉ's literary showcase makes a welcome return to the airwaves with a new host - Rick O'Shea - and a killer guest for their first show, Blindboy, who talks his new short story collection - tune into Radio 1 on Saturdays at at 7pm, or download the podcast here. 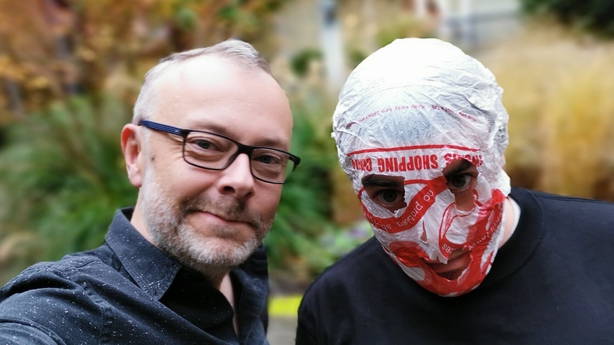 NO AUTHORITY BY ANNE ENRIGHT

Anne Enright's writings from her time as the Laureate For Fiction (out now, published by UCD press) are a thing of beauty, exploring speech and silence in the lives of Irish women: the long silence surrounding the Mother and Baby home in Tuam which was broken by the voice of Catherine Corless, the silence of Irish literary critics in response to work by women, and the reclaimed voice of the Irish writer Maeve Brennan. Listen to her in conversation with Arena's Sean Rocks below:

The Irish Museum Of Modern Art's impressive celebration of the draws together all the strands of the extraordinary life and career of the late British artist and filmmaker, capturing Jarman's engagement with both art and society, as well as his contemporary concerns with political protest and personal freedoms arising from the AIDS crisis. It runs until  23 February 2020 - find out more here.

From teen sensation to tabloid trainwreck to comeback king - it's been a long road back for the Transformers star turned post-modernist punchline, but LaBeouf follows his fine work in The Peanut Butter Falcon with the quasi-autobiographical Honey Boy, now showing in selected cinemas - he wrote the script and plays a character inspired by his own father, alongside Lucas Hedges' Shia avatar.

They're already coming thick and fast, and as 2020 approaches do we love other people's takes on the best culture of the decade - the real fun, however, is in coming up with your own picks... 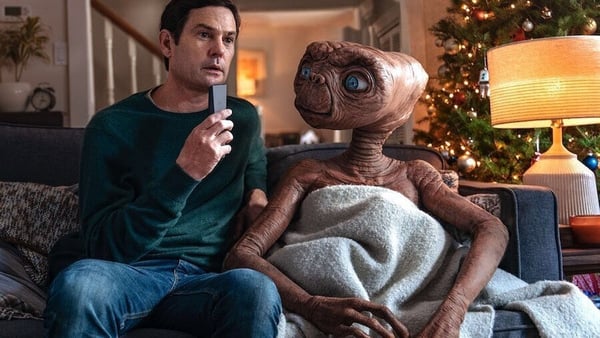 Culture 10 - the week's cultural highlights, phoned home Something For The Weekend