Björk's Cornucopia tour visits the 3Arena this week, with the Icelandic singer describing it as her "most elaborate staged concert to date". 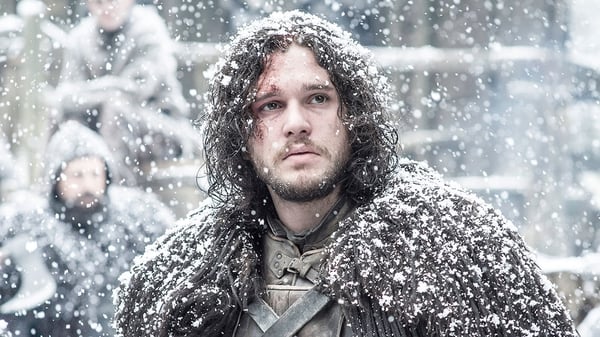