In the latest episode of the new series of The Works Presents, presenter John Kelly talks to Donegal music legend Moya Brennan, fresh from her Lifetime Achievement Award at this year's RTÉ Radio 1 Folk Awards.

From the heart of the Donegal Gaeltacht, Moya Brennan has been the voice of folk music legends Clannad for 50 years. From singing in her Father's pub in Meenaleck to performing at the world's great theatres, Clannad - singing mostly in Irish - have sold over 15 million albums to date.

Fusing elements of traditional Irish music and more contemporary folk, they have taken the Irish language to a worldwide audience. In a candid interview, Moya chats to John about growing up in Donegal, the success of Clannad and how the band came about.

To mark their 50th anniversary, next year Moya & the band set off on a final farewell tour. 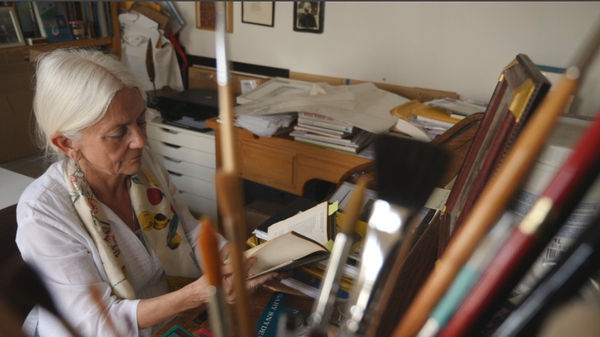