The All Together Now festival has quickly become one of the summer's essential events. With the annual festival about to embark on it's third year, it has already pulled out the big guns and announced the legendary Iggy Pop as it's first headline act.

Iggy Pop will be embarking on his 50th year in music in 2020 and will bring his infamous live show to ATN's main stage.

Iggy is famous for being the frontman of punk band The Stooges. He had a strong friendship with the late David Bowie, where the two shared an apartment in the 1970s in what has been dubbed "The Berlin Years".

Since then, Iggy has had an illustrious solo career, where he has worked with the likes of Slash, Debbie Harry and Josh Homme to name but a few.

All Together Now takes place on the August bank holiday weekend, July 31st to August 3rd 2020. 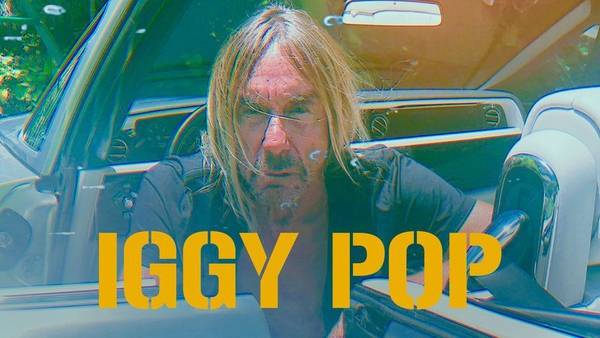