Poets from the 'new Irish communities', the ‘hyphenated Irish’, the Irish of mixed cultural, linguistic or ethnic origins, are all represented in Writing Home (published by Dedalus Press), a major new anthology reflecting the changing nature of Irish society, edited by Chiamaka Enyi-Amadi and Pat Boran.

Below, Pat writes for Culture about 'a gentle reminder that our own country, though an island, is far from insular, a place as intimately involved in world history and international exchange as any other'.

Anyone with even a passing familiarity with poetry (and, of course, we include song lyrics in that category) will recognise the emigrant's lament as a basic and common form. One thinks of Robert Browning’s Home Thoughts from Abroad (among the best-known poems in English, and given a new lease of life by Clifford T. Ward’s song of the same name). Or, indeed, one might look closer to home at the poem once voted Ireland’s most popular, WB Yeats’ The Lake Isle of Innisfree. In both, and in hundreds of others one might name, the author looks back and away to a better place and time.

Though Yeats’ enchanting lyric was written when the poet himself was barely into his twenties (and far from the typical emigrant, if such a thing exists), the melancholic yearning for an idealised west of Ireland with its mystical ‘bee-loud glade’ taps into a tradition that goes back, very likely, to the beginning of poetry itself. I’m here now, such poems seems to say, but wish I were back there. 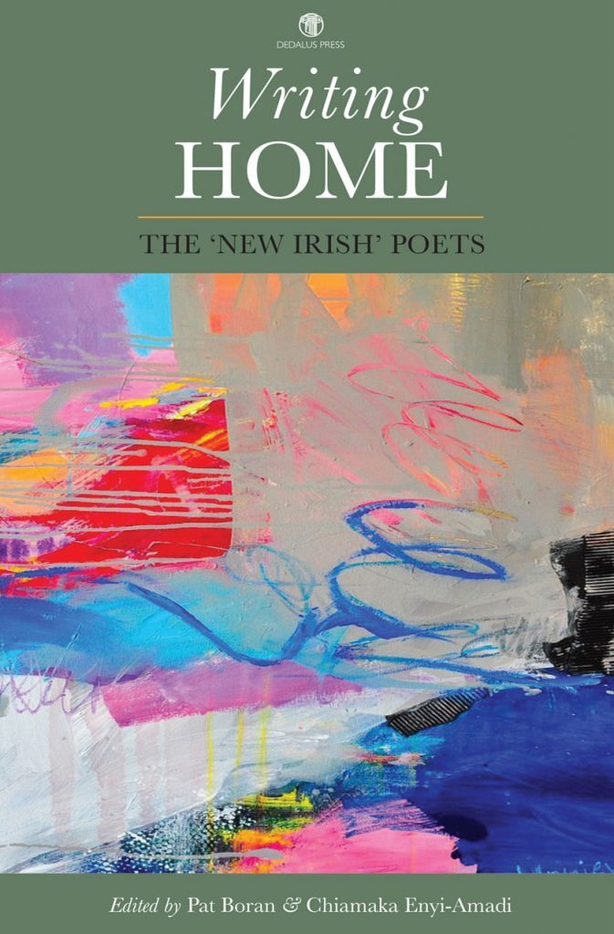 As in most things, once we recognise a basic form we start to see it everywhere. Indeed it becomes clear that the canon of Irish writing is full of such emigrant experiences – poetry as a kind of fond or, perhaps, broken-hearted letter home, with all the risks of sentimentality and simplification that go with the territory.

The centrality of emigrant experience in the story of a country like ours is understandable. Our cultural influence is very much tied up with our historical story.

At the same time, one might argue that our rich heritage of emigrant writing causes us to overlook the complementary immigrant experience. How often do we consider, for instance, the very many peoples who have arrived and settled on these shores over millennia and who make us what we are? How much of what we think of as our ‘Irishness’ in fact originates with the Milesians (who brought us Amergin, the first poet), or the Celts, the Vikings, the Normans, the Spanish of the Armada, or many more besides, not to mention our ongoing, two-way relationship (good and less than good) with our nearest neighbours.

It's also, I hope, a celebration of what might be called outside influence in a world where the very idea is increasingly viewed with suspicion by those who base their identities on what they are not rather than on what they might yet become.

For Writing Home, our just-published anthology of 50 ‘new Irish’ poets, we invited contributors (who hail from all over the world but find themselves living in Ireland) to consider some aspect of that most potent and emotive of words: home. We invited them to look in both directions, both back to the place they come from but also, and perhaps more importantly, forward to the place they, like any of us, hope to build for themselves.

The resulting volume is, in some ways, a gentle reminder that our own country, though an island, is far from insular, a place as intimately involved in world history and international exchange as any other.

It’s a reminder too that writing, and art-making in general, is a kind of home building, a creative claiming of identity and space.

And it’s also, I hope, a celebration of what might be called outside influence in a world where the very idea is increasingly viewed with suspicion by those who base their identities on what they are not rather than on what they might yet become.

I dream of a home.

I tell this to the walls in the kitchen

of my rented house

Although they look strong

I cannot trust them

I need walls that will not crumble

Walls that can withstand a phone call

a letter, or a knock on the door

In another dream, I give it all away

I feel light, filled with bravado

But in the kitchen, the feeling ebbs

I think of my pots and pans

and of my silver ladle

In a different time

I would be buried with my soup pot

shining at my feet

in my cold hands folded

over my still heart

and all their children

But that's another fantasy

In this life I have but one child

and she is nearly grown

I lay my hands on the old wooden table

on its way to be couped a decade ago

held together by the stains of turmeric and beetroot

by fidgets of candle wax

by the sounds of a girl practising her guitar

by the pages of sheet music she leaves there daily

by the faint shimmer of jumbled letters

that transfer through her homework notes

onto the soft pine surface

In a matter of months the girl will be gone.

Table, what will hold us together then?

Writing Home, edited by Pat Boran and published by Dedalus Press, is out now. 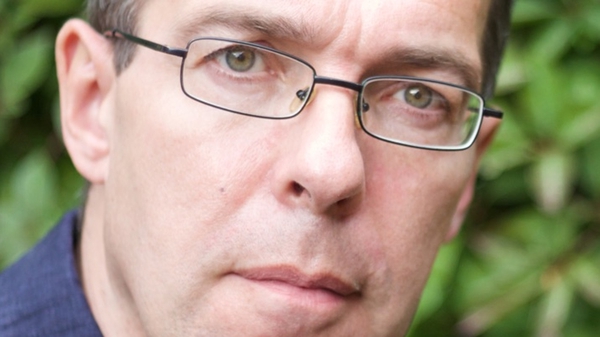 Poem Of The Week: The Inverse Wave by Pat Boran Poetry