The most eagerly anticipated movie of 2019 has landed - Martin Scorsese's The Irishman received its World Premiere over the weekend at the New York Film Festival, and the initial response has been, well, nigh upon euphoric.

Watch director Scorsese, joined by his iconic stars Robert De Niro, Al Pacino and Joe Pesci, plus producers Emma Tillinger Koskoff and Jane Rosenthal, as they talk the decades-spanning production at the NYFF above.

Based on Charles Brandt's nonfiction book I Heard You Paint Houses, The Irishman is an epic gangster tale - the film runs 230 minutes - from the director of Mean Streets, Goodfellas and Casino, with De Niro playing hitman Frank Sheeran, Pacino (in his first Scorsese picture) playing Teamsters president Jimmy Hoffa and Pesci as Pennsylvania mob boss Russell Bufalino. Cutting-edge digital FX enables the actors to portray their characters over five decades.

Produced by Netflix, The Irishman lands on the streaming service on November 27, 2019 - before that, the film plays for one night only in selected Irish cinemas on 13th Oct, with a limited big-screen release to follow. 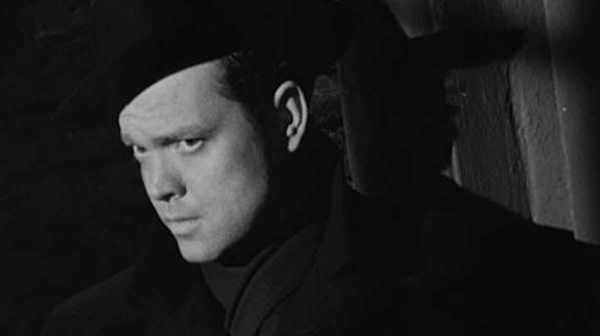 The Third Man - on location with a movie masterpiece Film